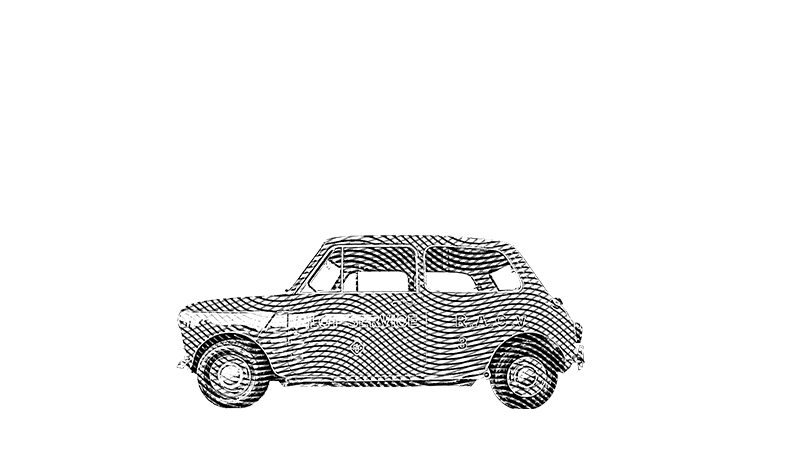 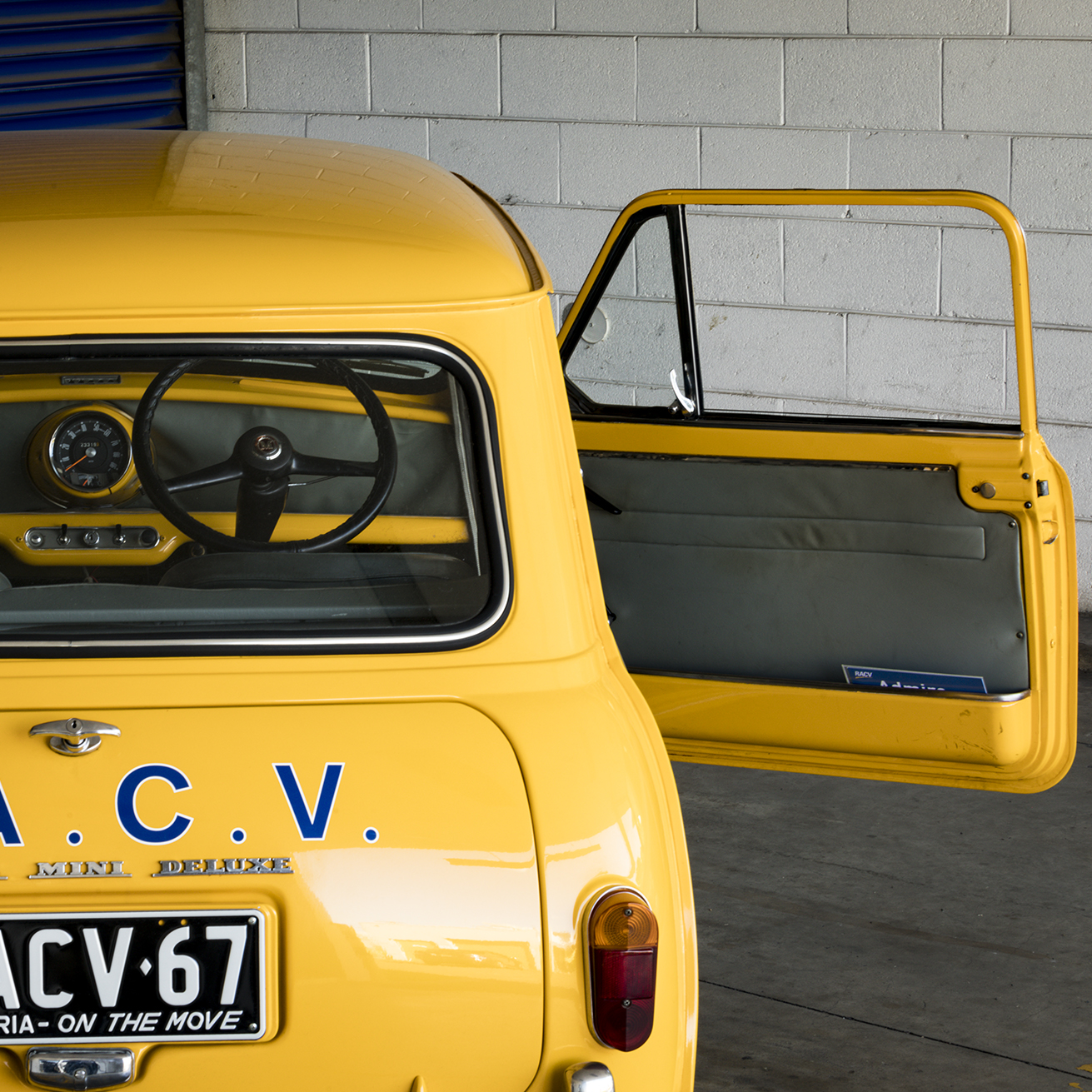 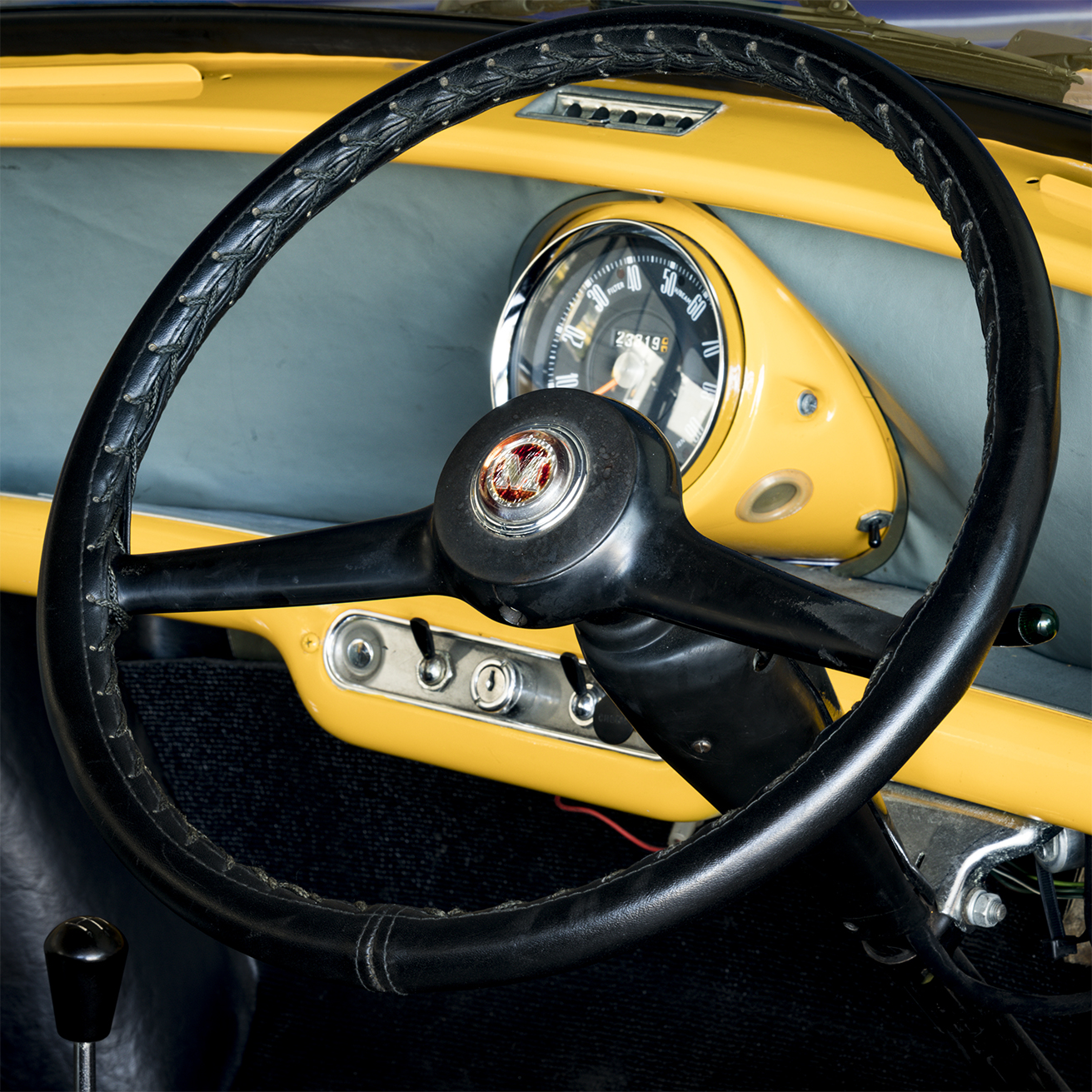 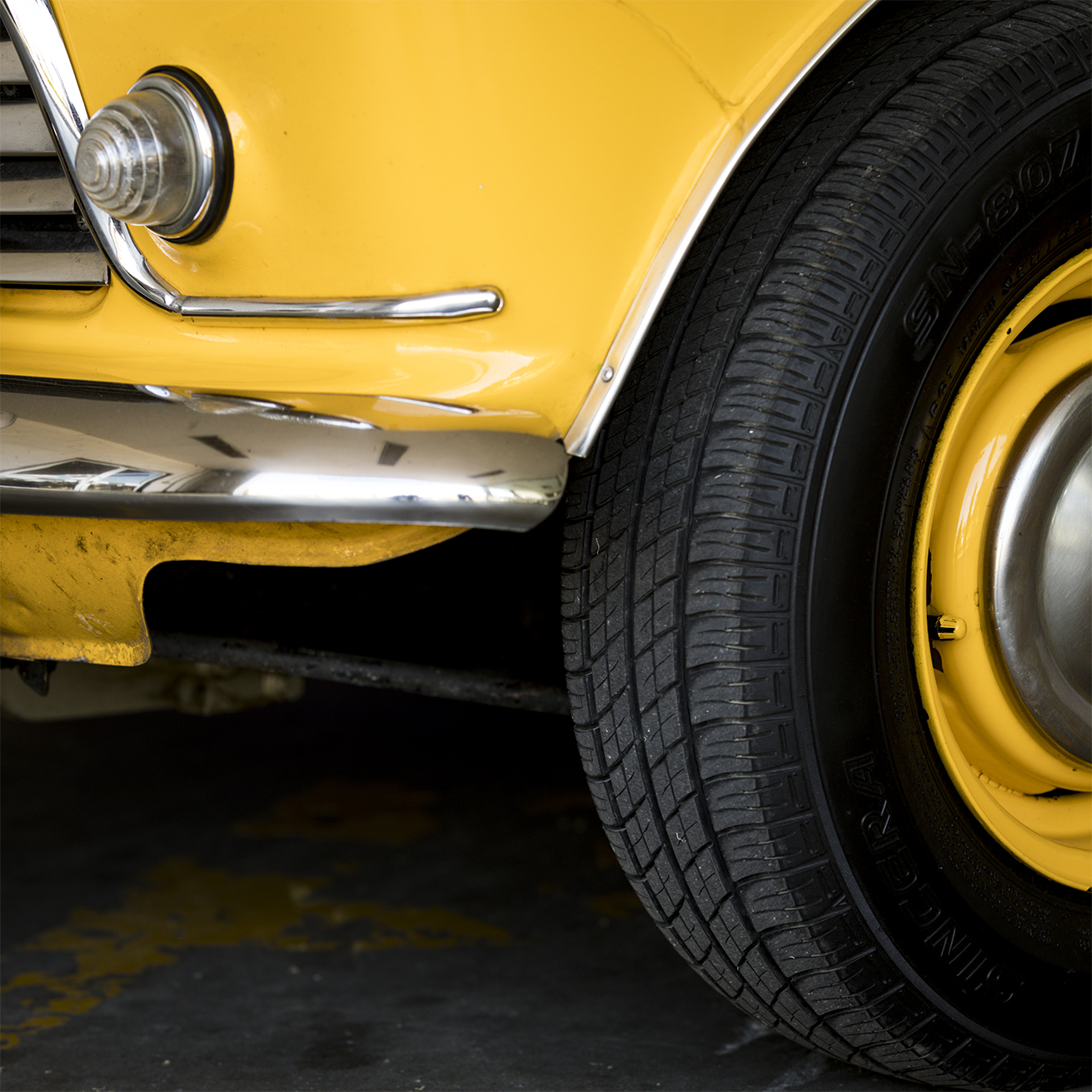 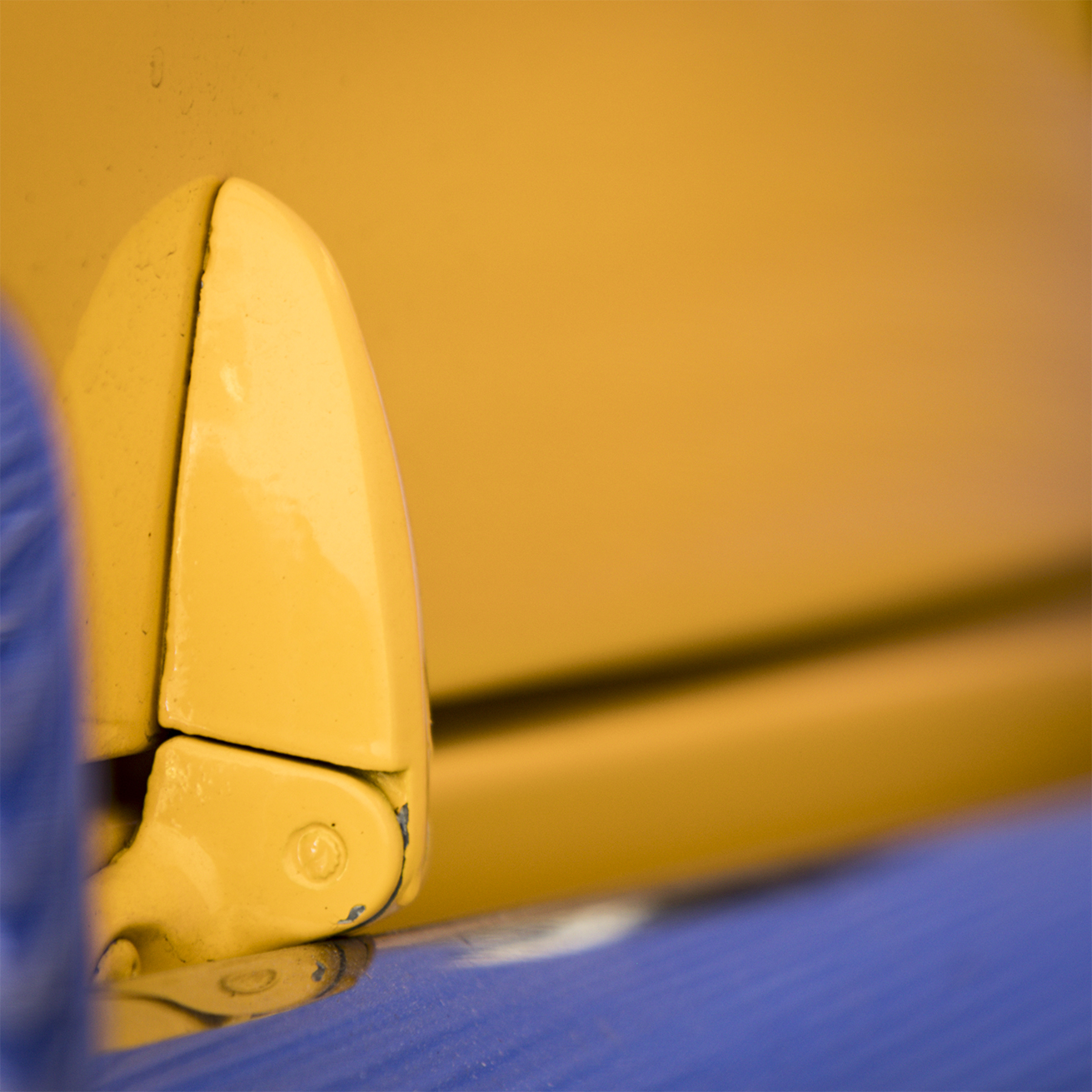 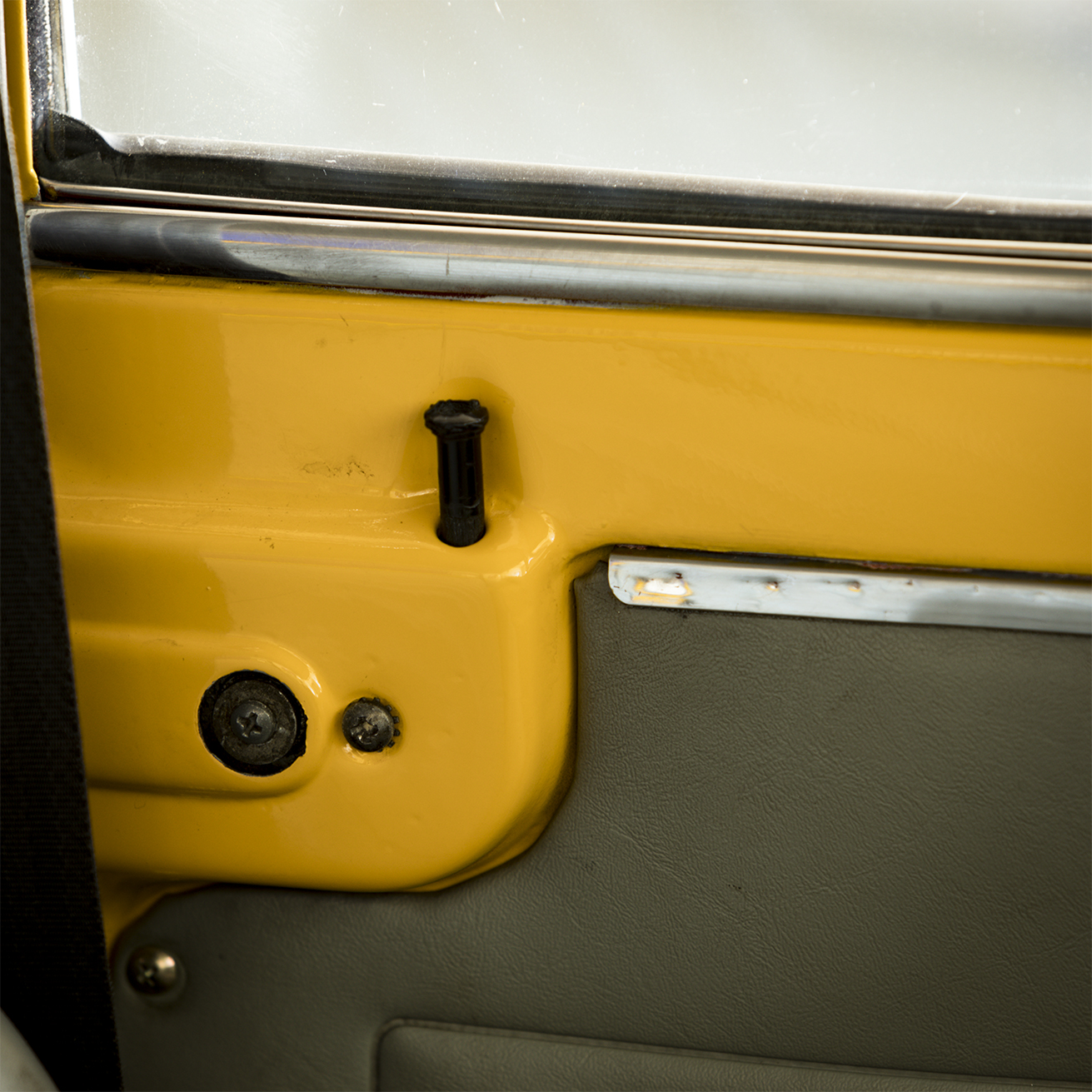 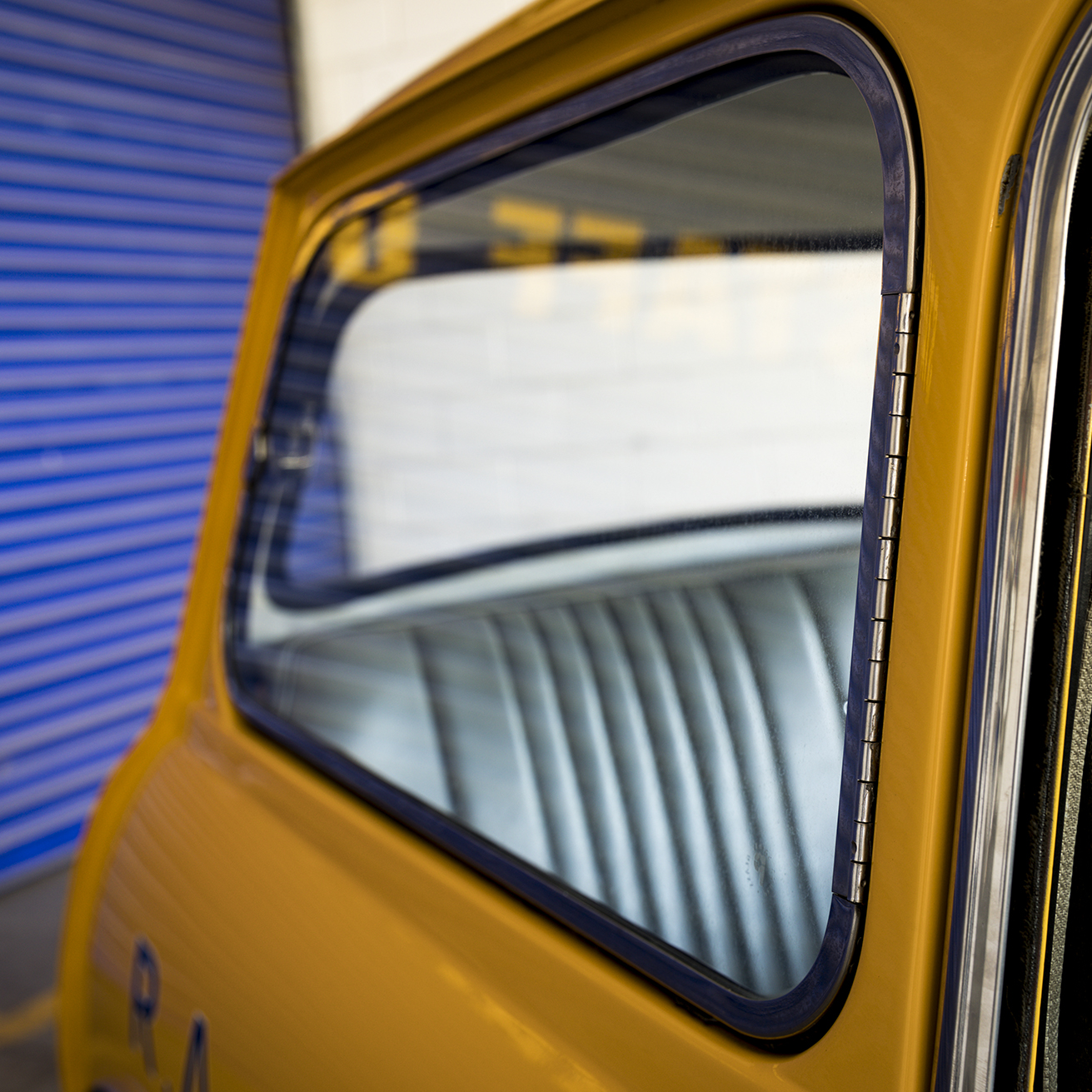 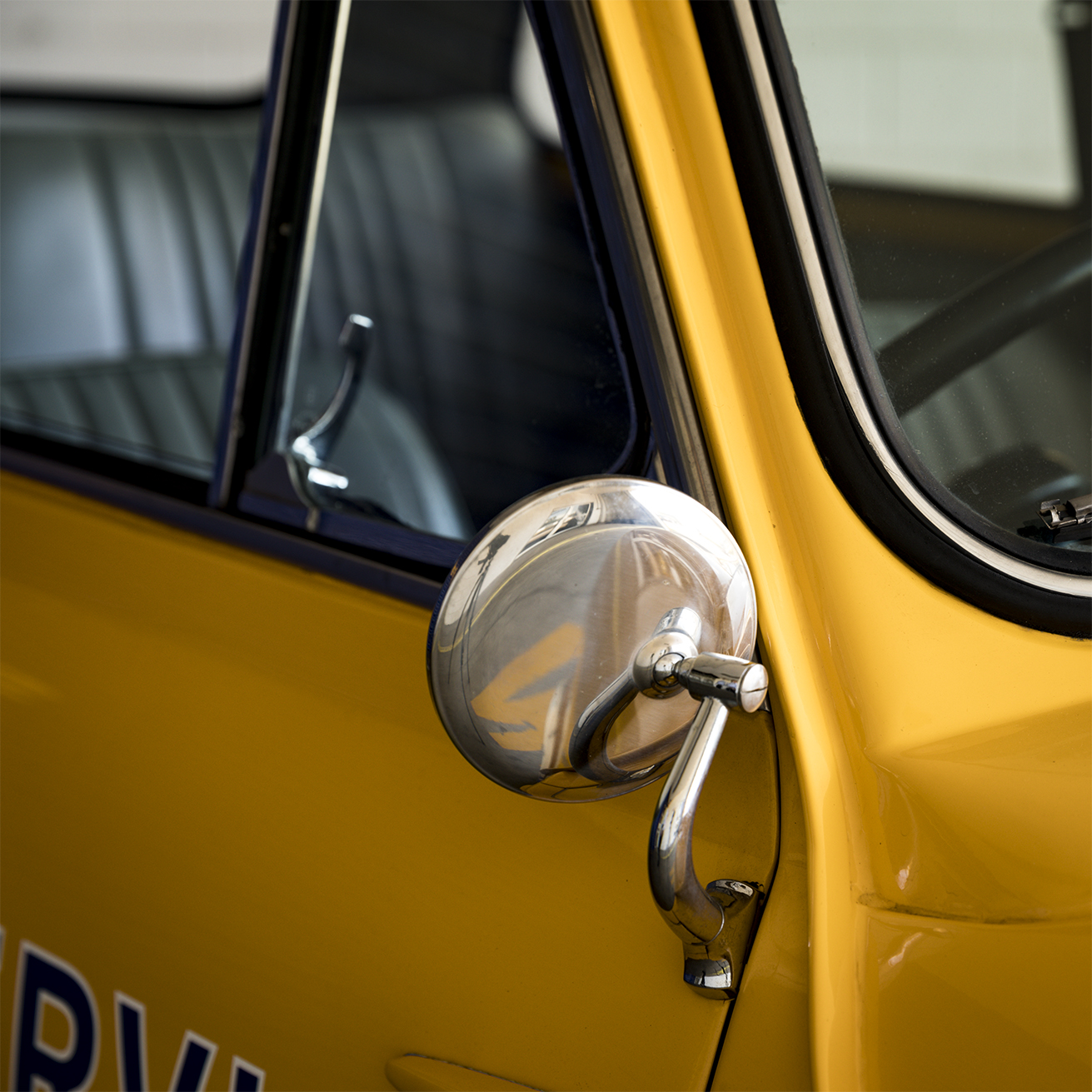 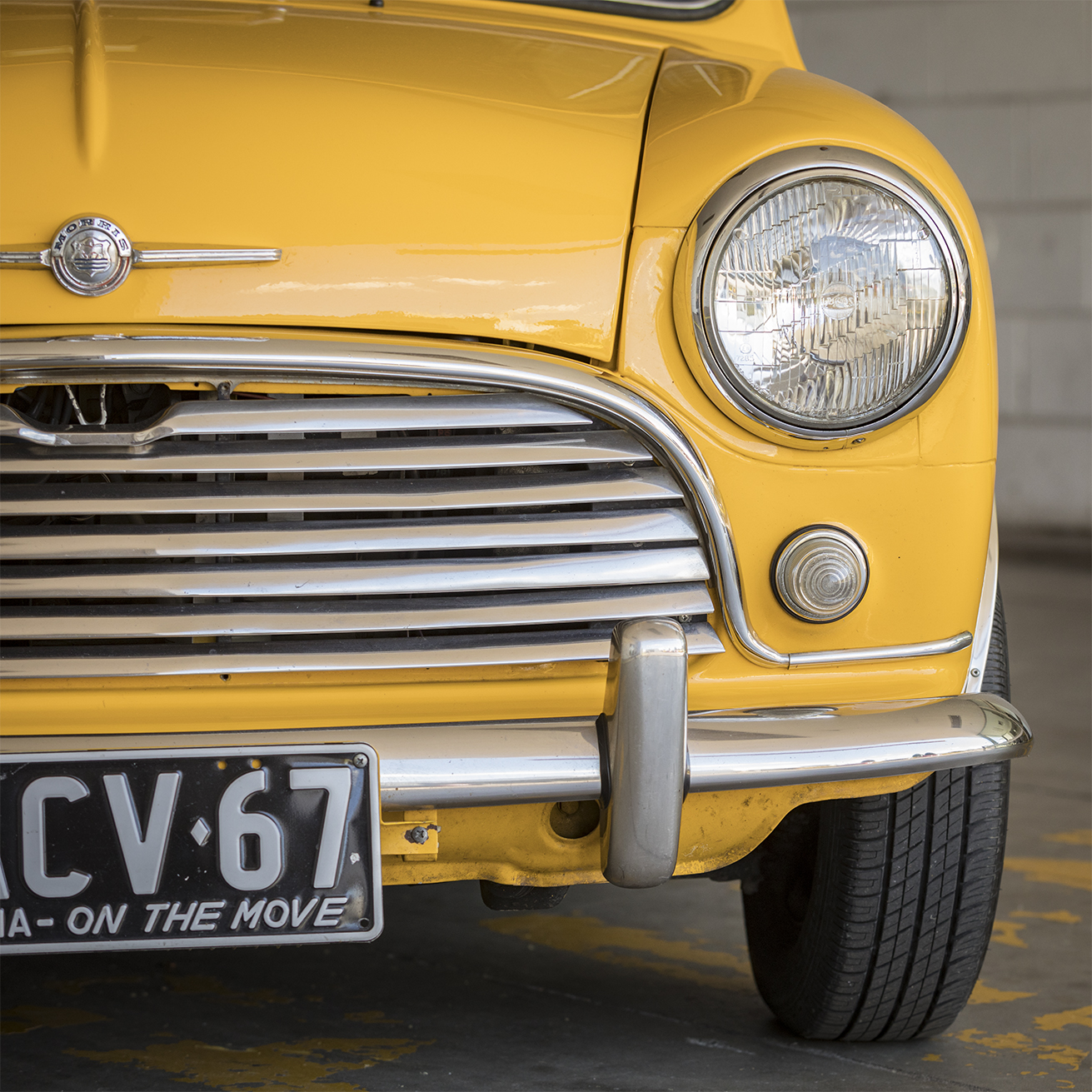 While I was shooting the Alfa Romeo at the Great Australian Rally sponsored by RACV one of the most fortunate things for this project happened.
To take the rear of the car, I actually had to "invade" the stall of the RACV and started chatting with Daryl about the project and he mentioned that the RACV has a Morris Mini Deluxe 1967 that has been painted to the style of the Pilot Service the RACV had on the 60's, but other than that it was in pretty much it's original condition.
As you can imagine, I didn't require much persuasion, and we agree to keep in touch.
As it happens, the role Daryl has at the RACV is "Motoring Interests Manager", so once I visited the RACV's headquarters, he opened my eyes to a world of possibilities with all his knowledge about the industry and the historic movement in Victoria.
Besides, with his network I'll be able to photograph an elusive BMW in the near future.
Maybe this story has very little to do with the Mini itself, but I feel that here is where the project might take a turning point for the best.
As for the car, one of the things that most caught my attention was the simplicity of the dashboard with the speed meter taking the single most predominant part of it.
and of course the attention to detail in replicating the look and feel of an iconic car in Melbourne.