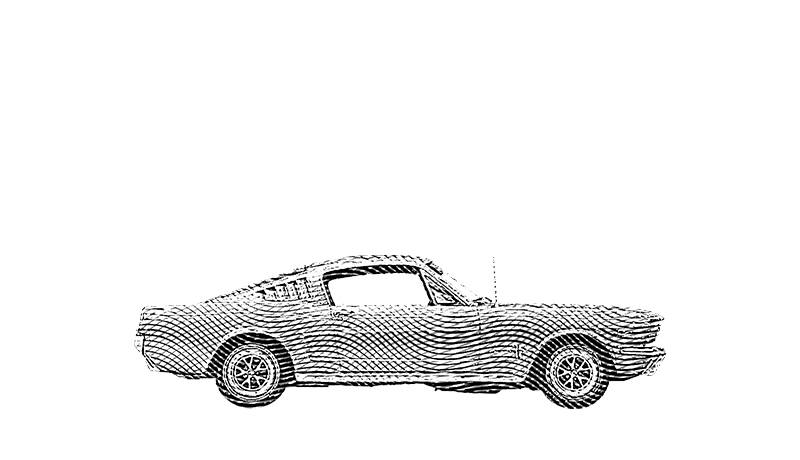 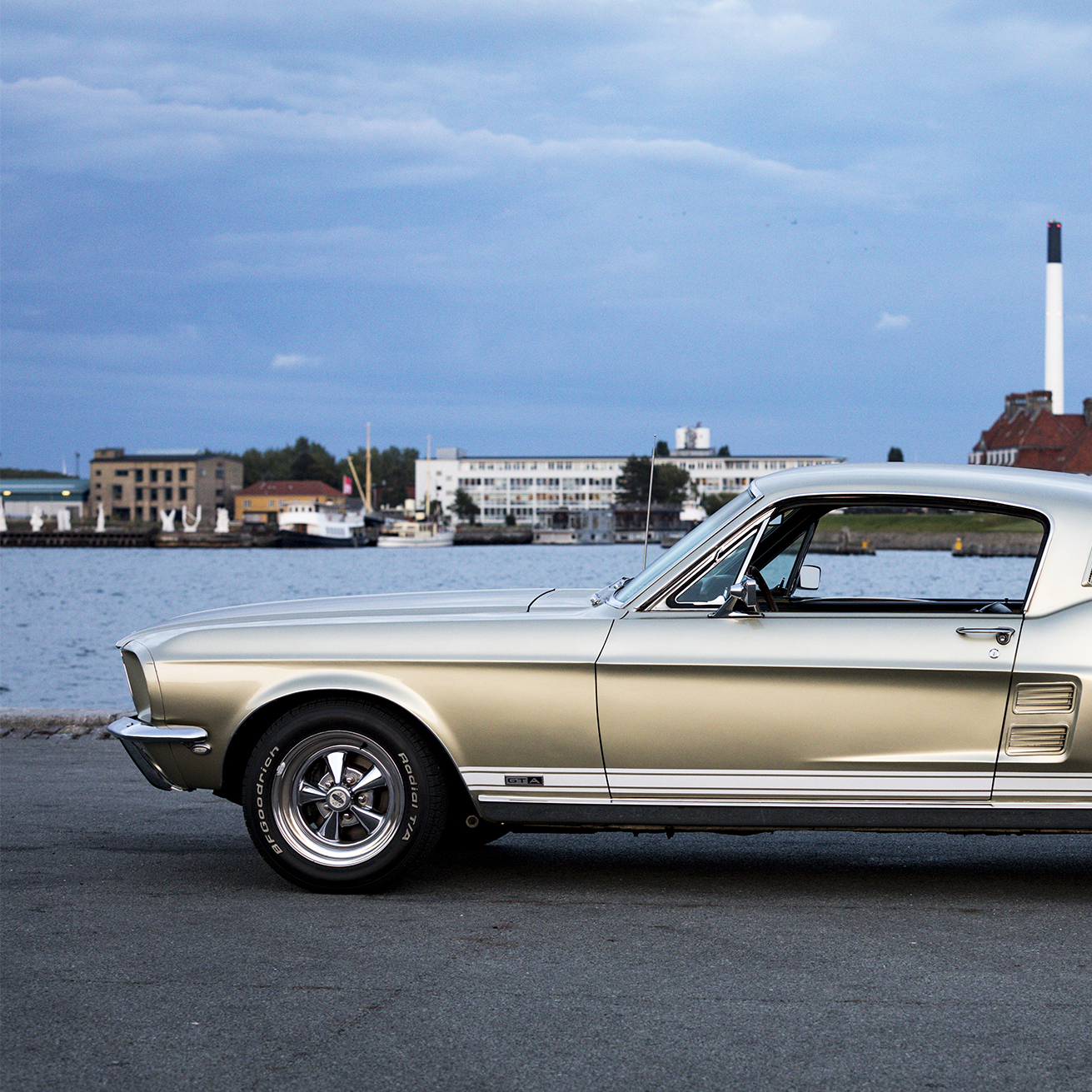 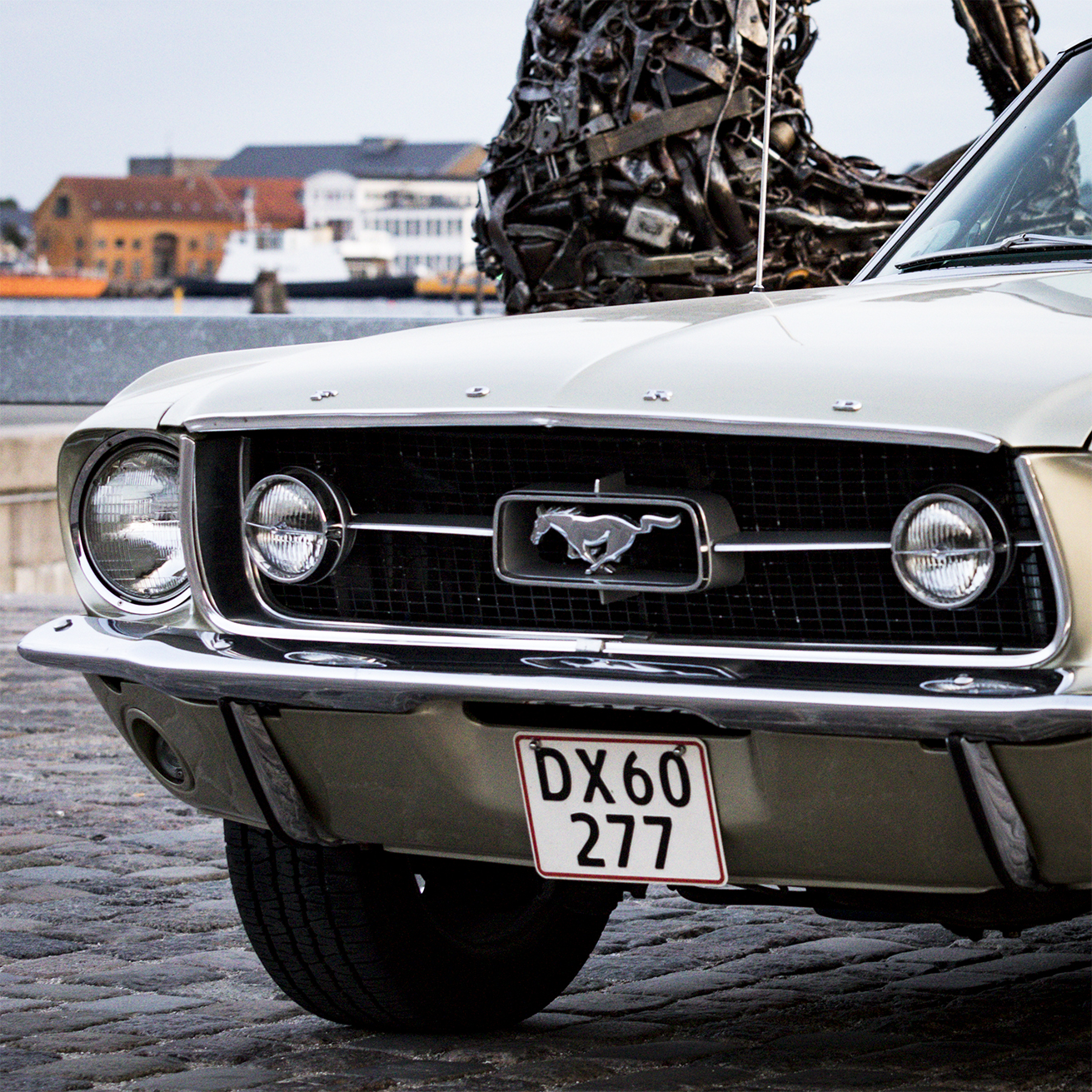 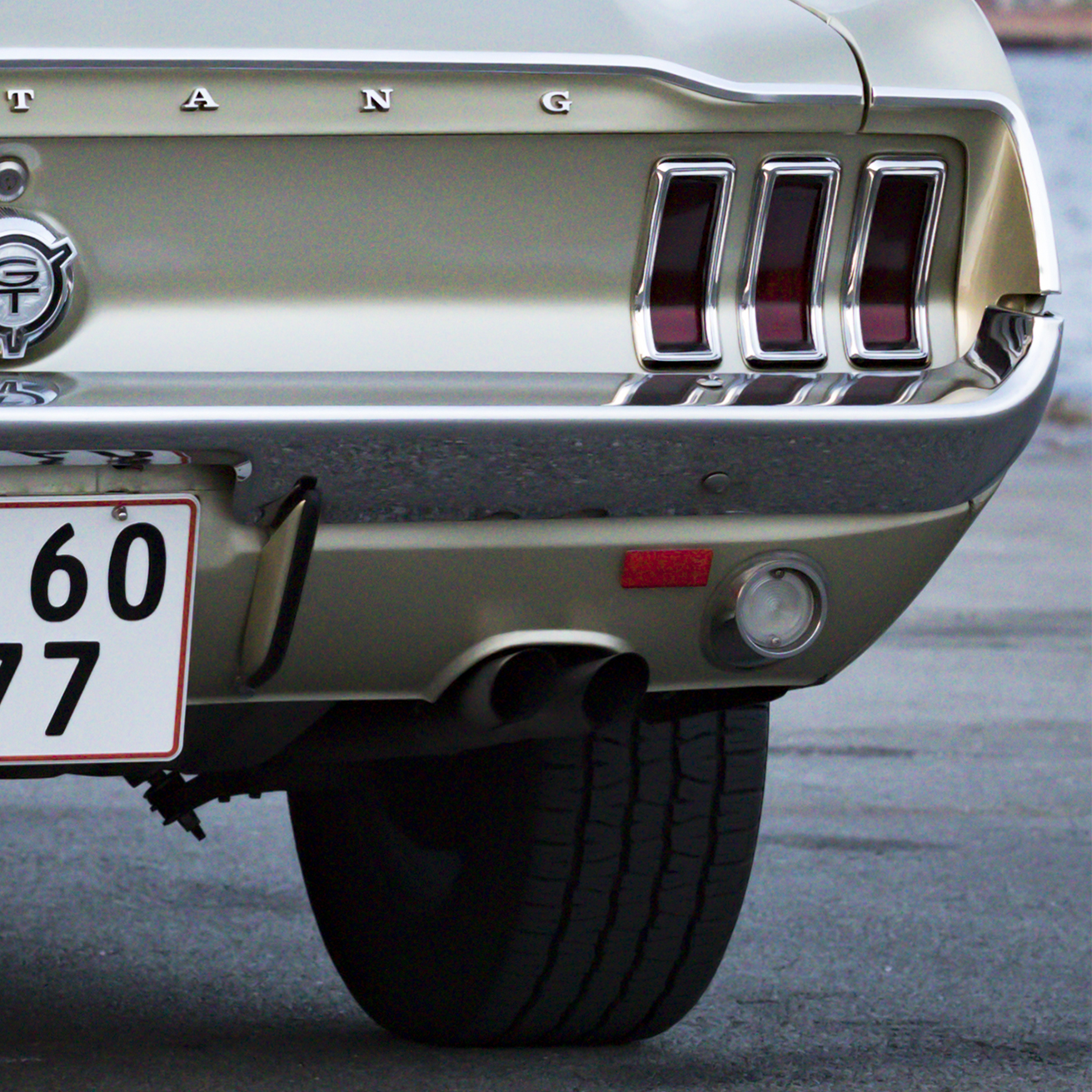 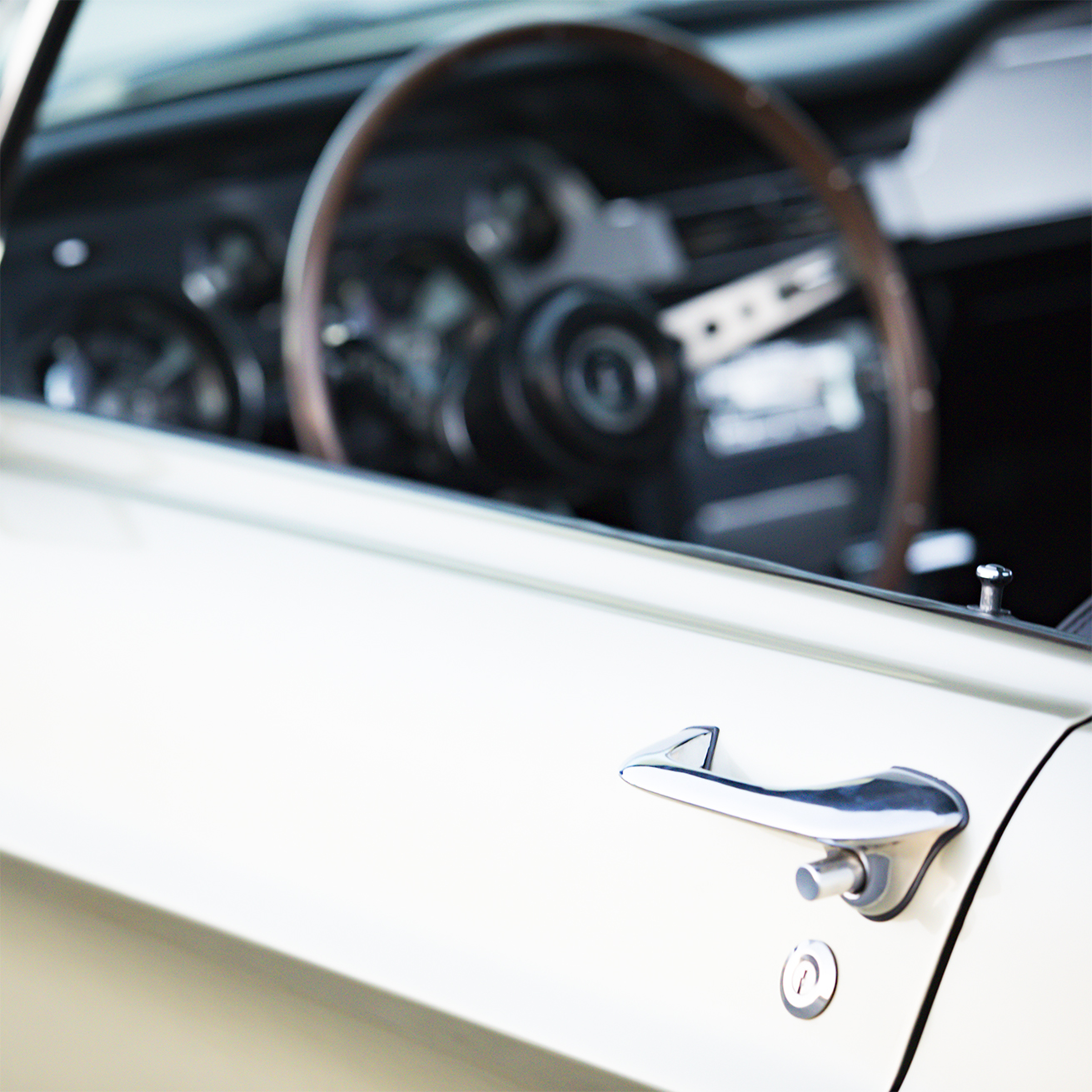 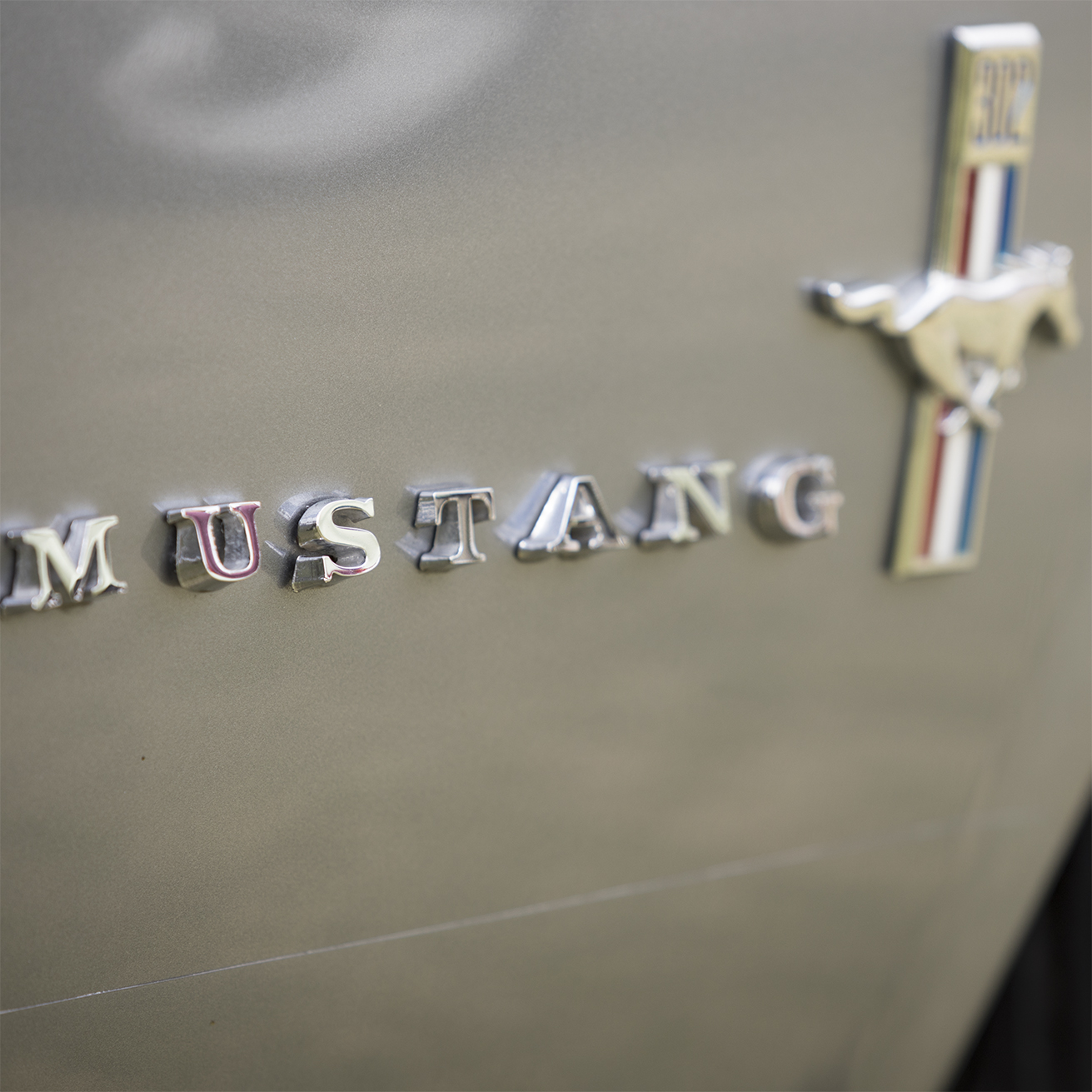 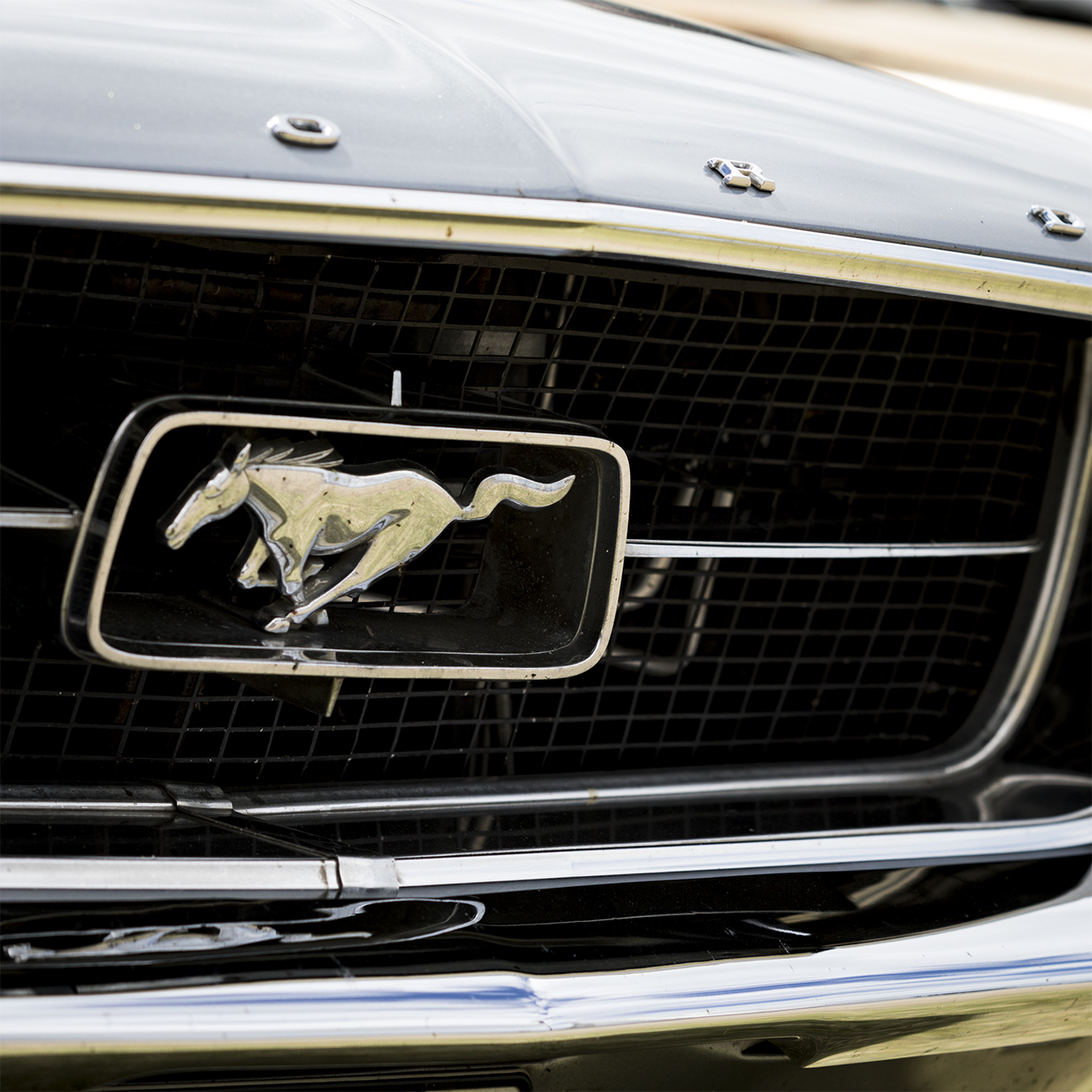 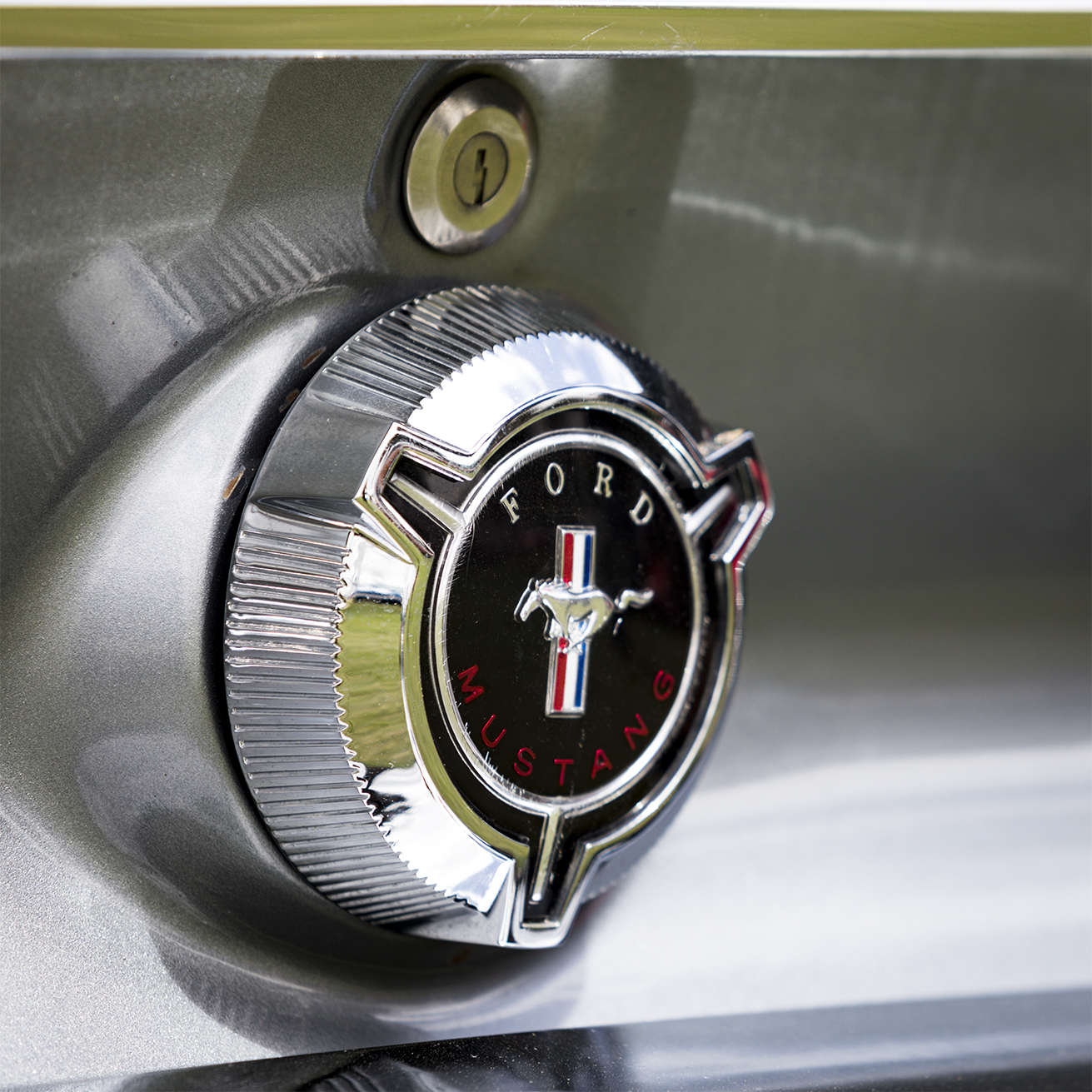 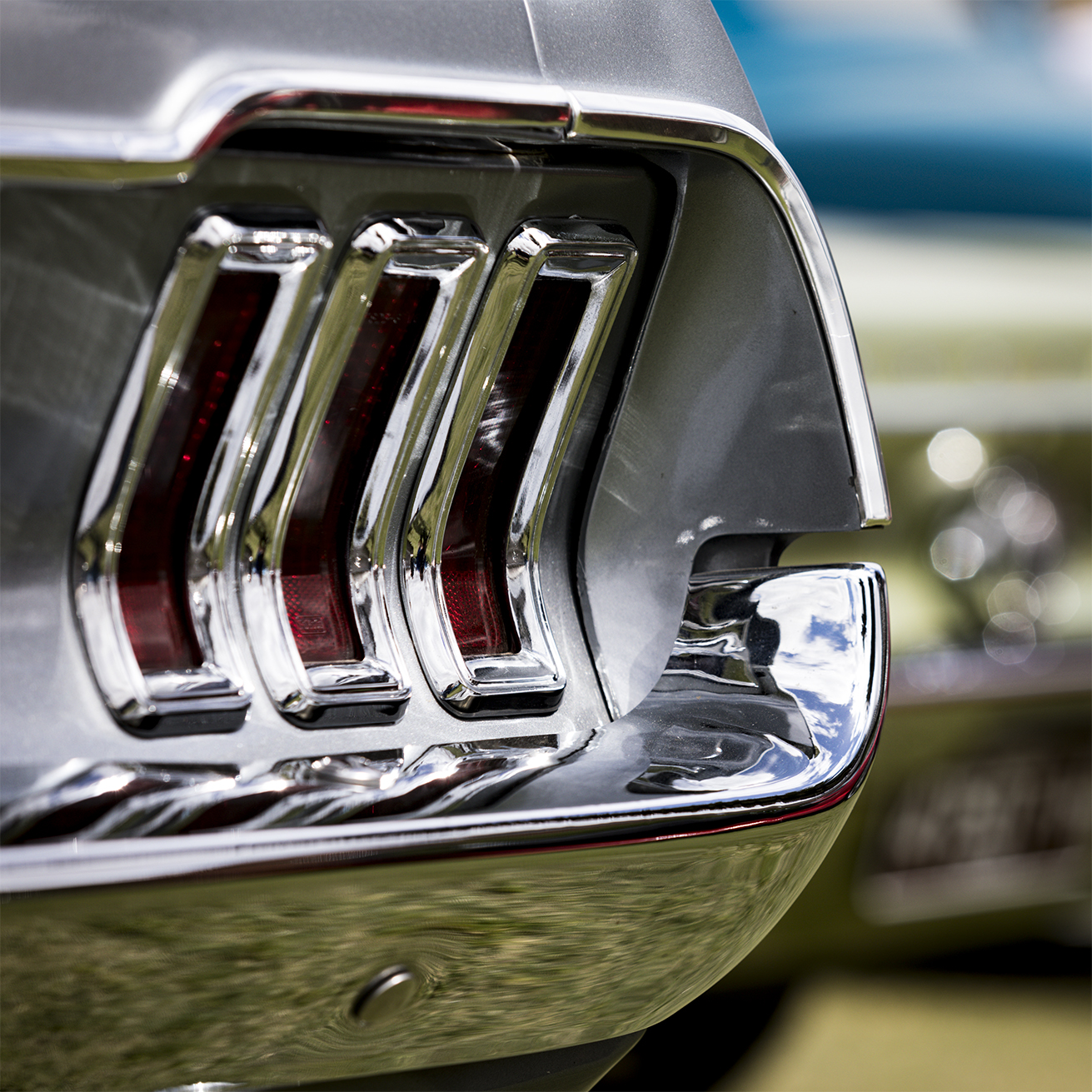 On or way to see the little mermaid (the sculpture, not the movie), my wife and son took a different route and rang me when they saw a couple of "old cars".
When I got closer I could see that one was clearly a 1967 Ford Mustang (the other car was a Jaguar but for this project it was a 1968. I excluded it from the project, to my later regret).
I walk down to the docks, spoke to the owner (who fortunately spoke english) and after explaining him the project, he was happy to participate and even pose for a couple of pictures (Emin, I hope you liked the pictures I sent you).
Initially I thought there were only one model of Mustangs for that year, but when I shoot this one I realised it had an extra pair of headlights.
When I was writing this post I researched a bit and now I know there where two main models: the base and the GT with eight different variations on engine size.


The second Mustang I found was while visiting the Geelong Revival
I found that a good place to look for specific cars are at the car shows.
There is always a good variety of historic cars their owners still drive and are not only for display purposes
The challenge to photograph these cars is to reduce the clutter surrounding them: too many people, too many cars and it's hard to avoid unwanted reflections.
Although I already had a Mustang 67 photographed in Copenhagen, I couldn't leave this one out, but after this one I actually stoped looking for Mustangs. There are so many that probably I could have just photographed 50 Mustangs for this project and it might have been easier that finding different models.
For this car, I couldn't contact the owner, so I only verified the year through it's plate number.