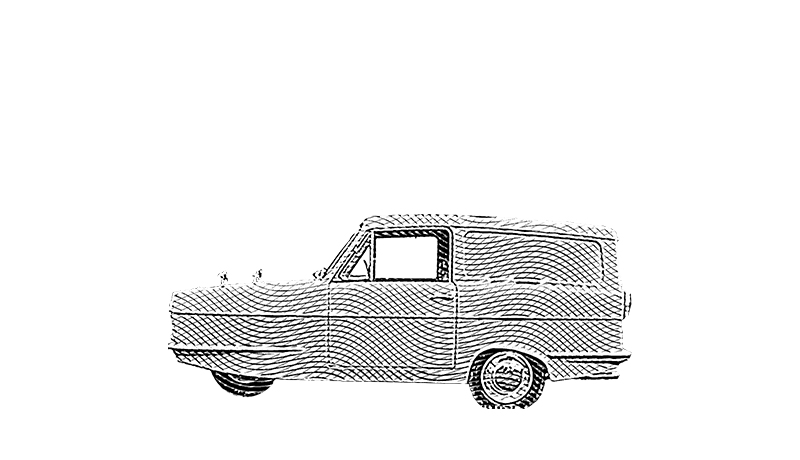 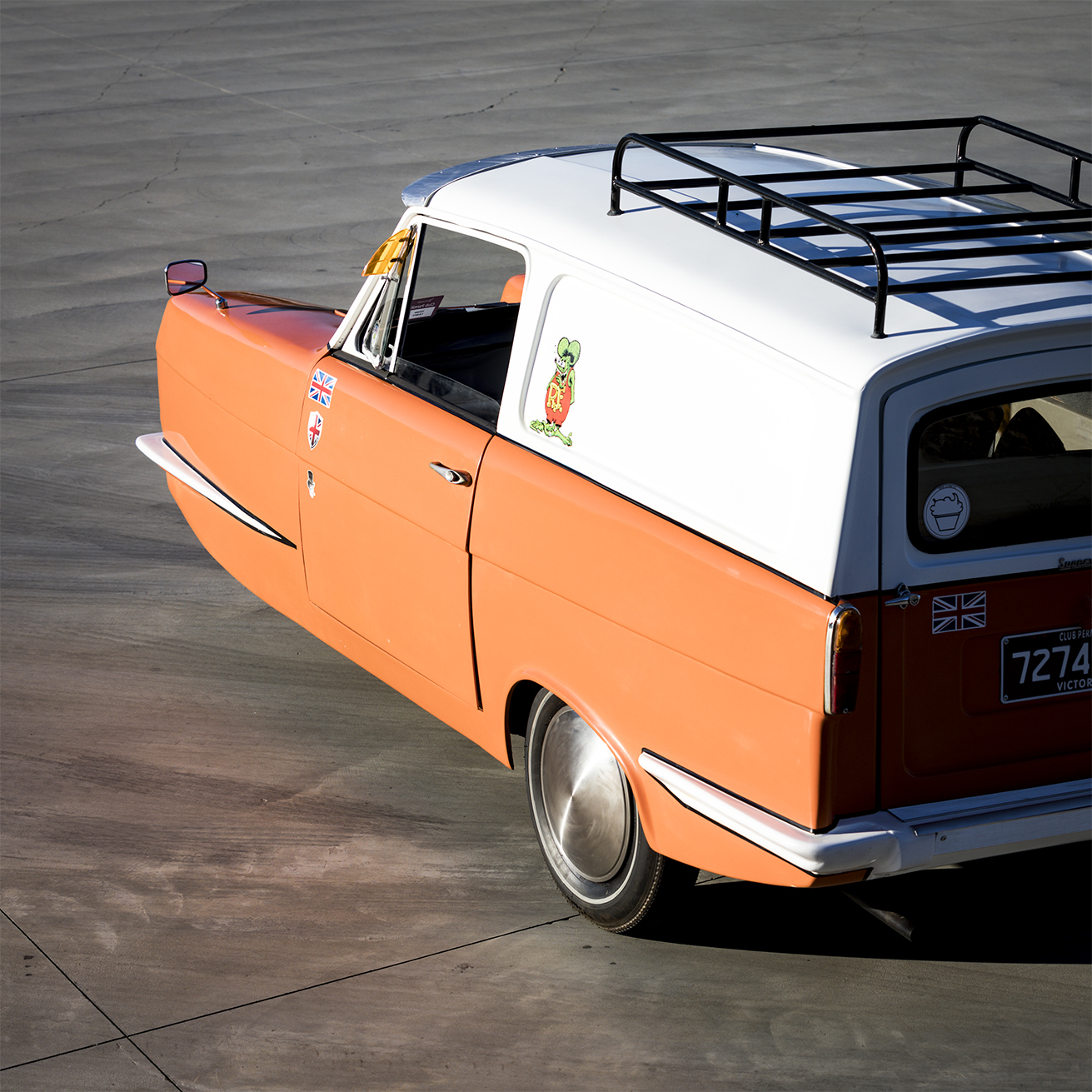 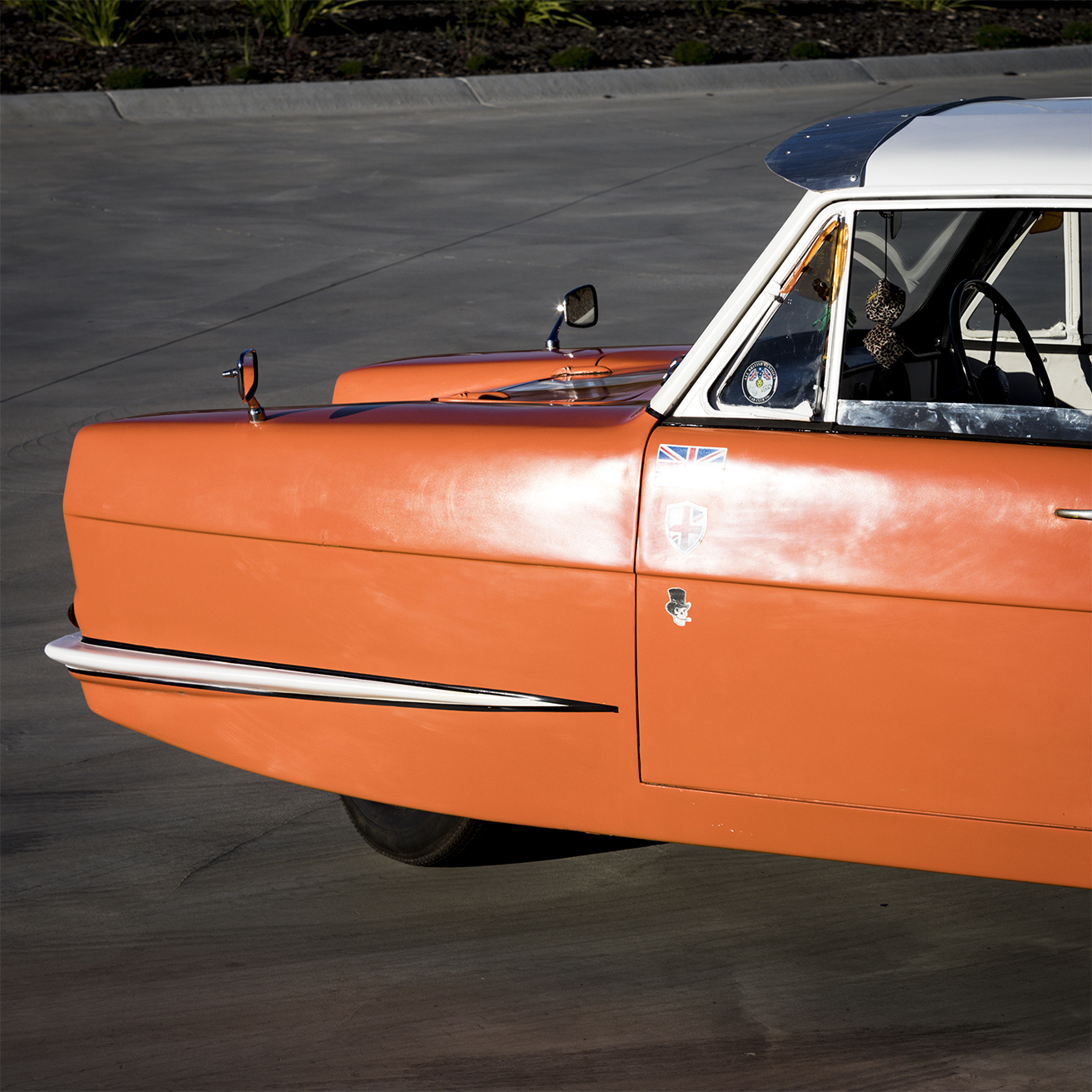 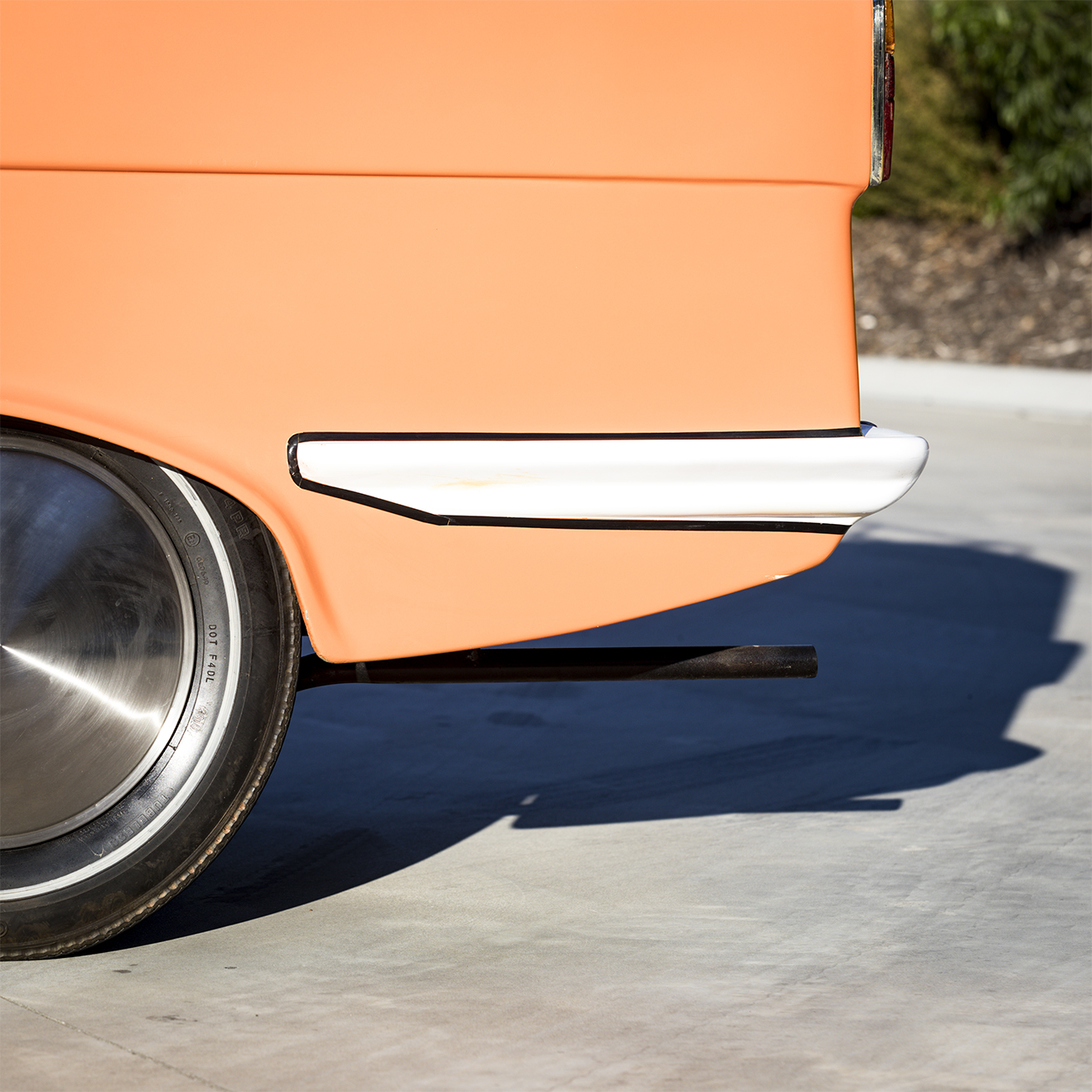 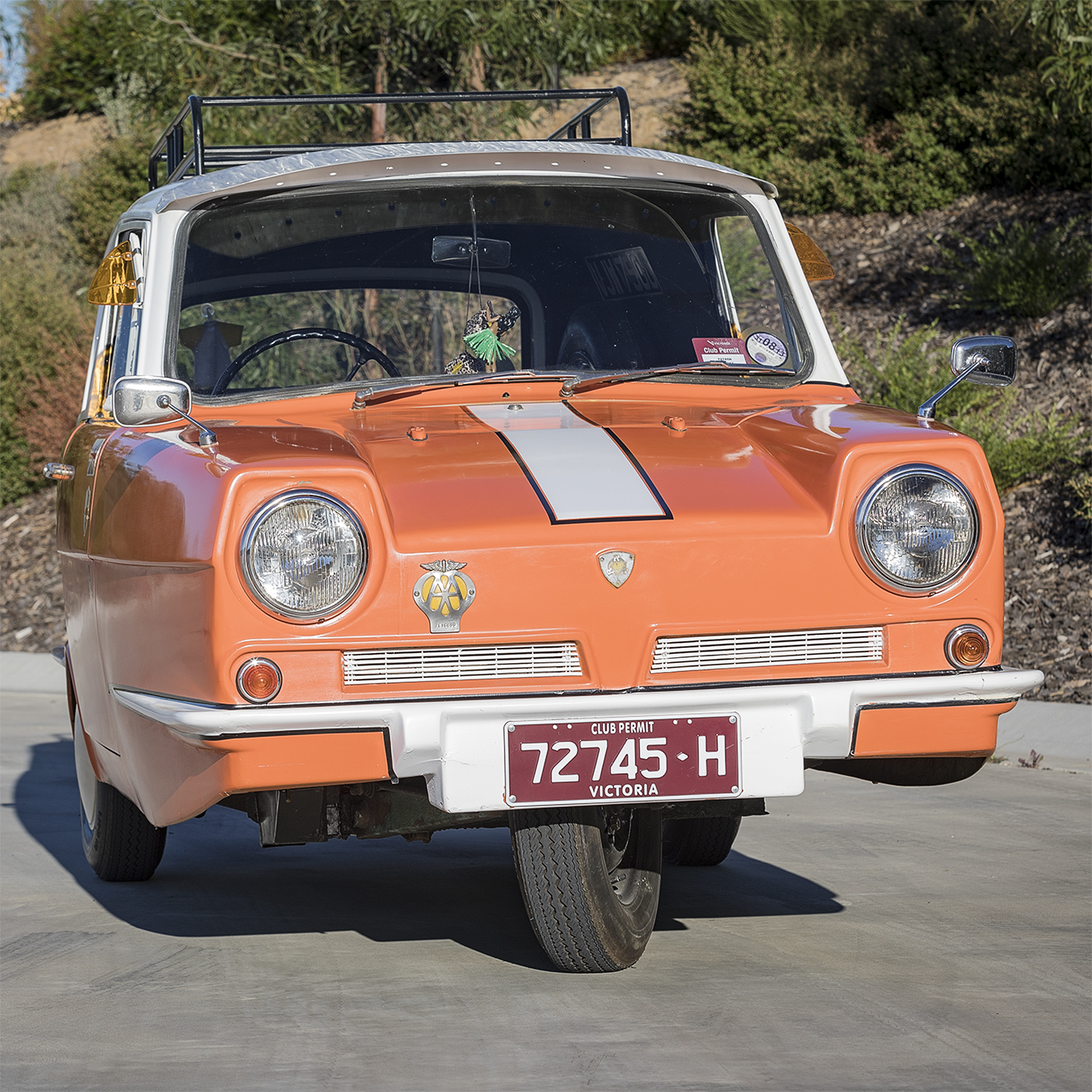 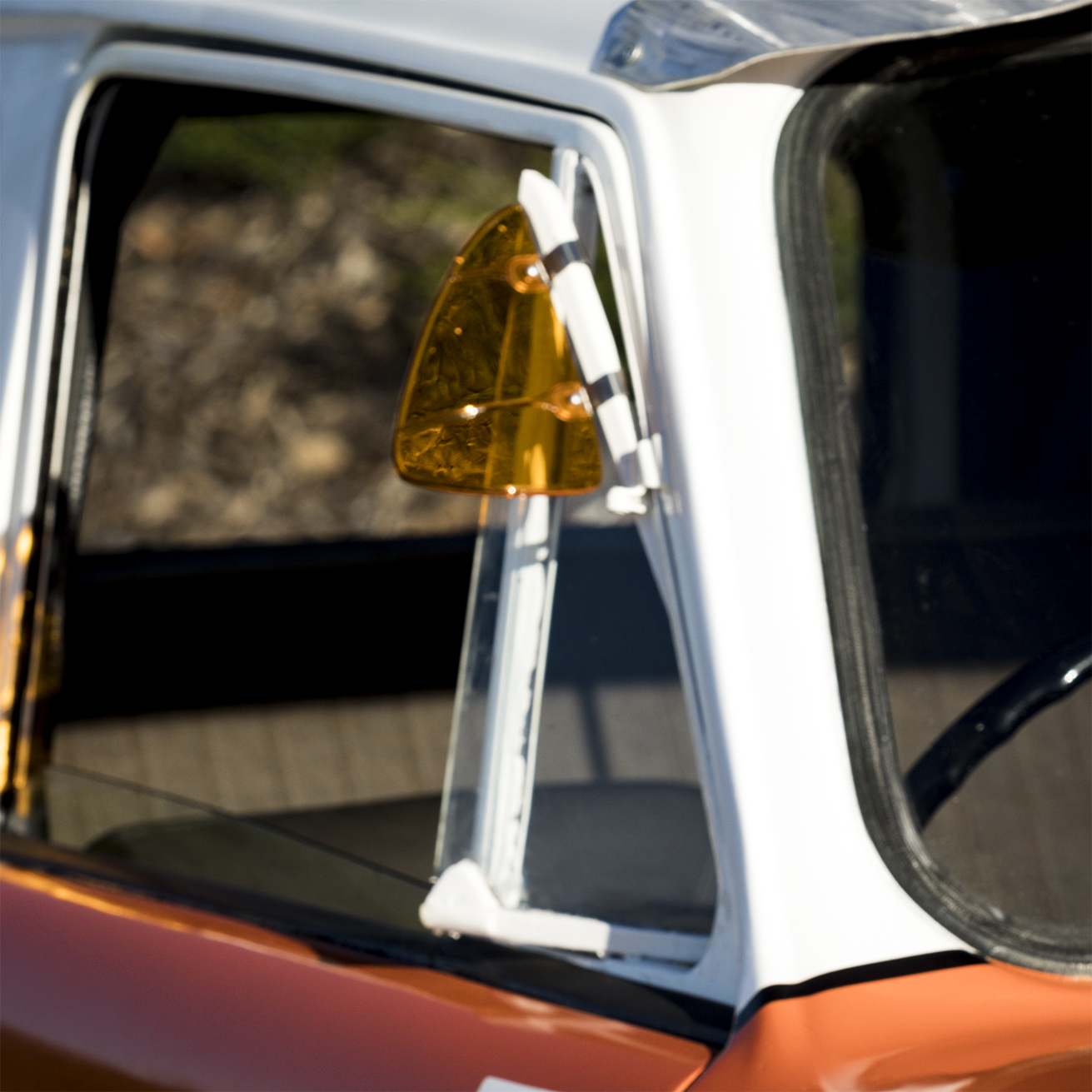 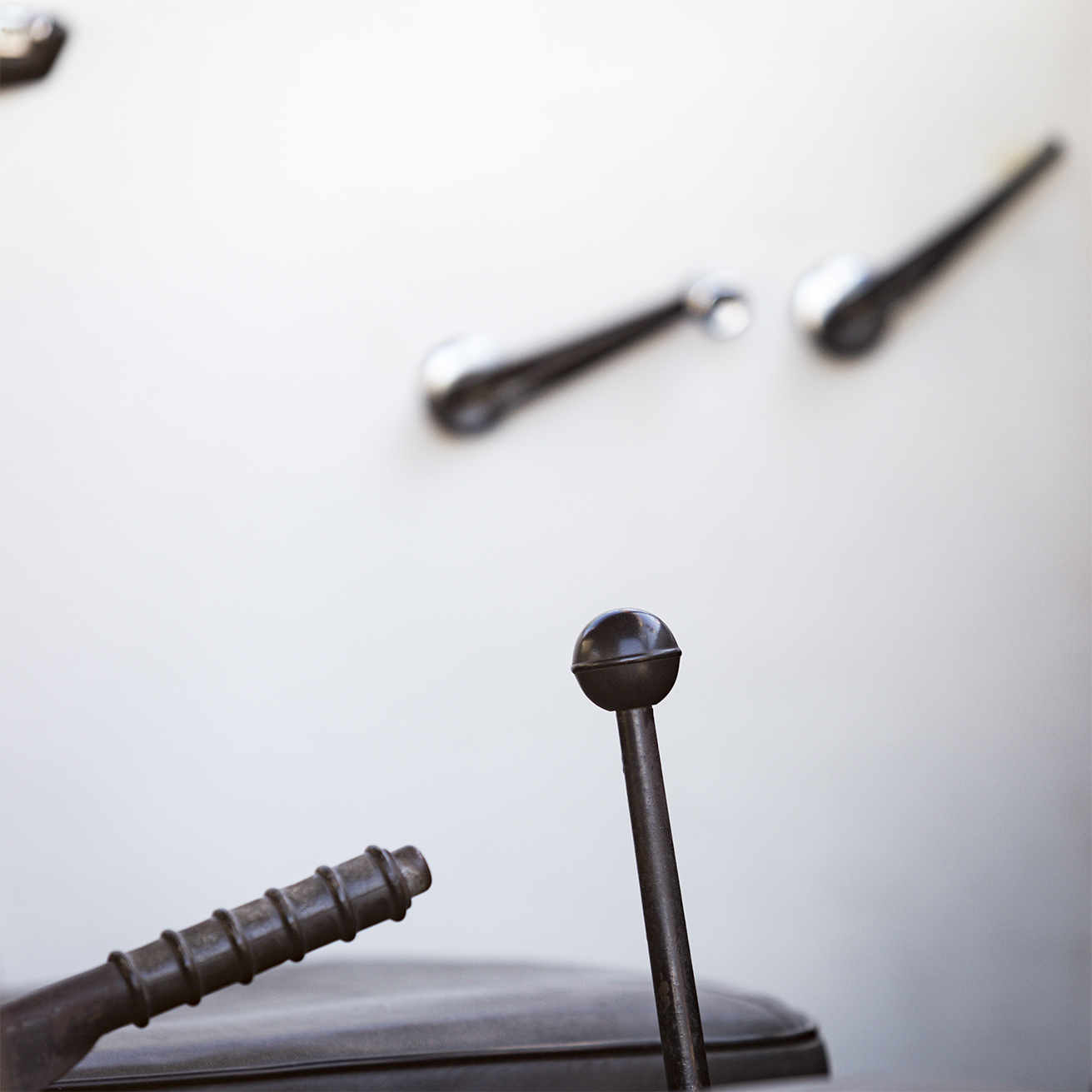 This was the highlight of the day. I actually don't remember to have seen one of these cars in person.

I knew they existed, but I always though they were so unreliable and dangerous to drive that they were forcibly retired out of the roads.

Contrary to my belief Chris told me that these cars are drivable like any other car, and the perception of being unstable is false. Whenever you've see one toppled over, it's most likely because they have been purposely manipulated as an special effect for film and television.
"The Professionals" (1977-1983) and Mr. Bean are some of the most recognised appearances where the super van saw it's glory days on the screen (although Mr. Bean is the one to blame for its misconception as toy car).

Still, the series "Top Gear" once tested a model from the 70's, when the car was added more power, and the result was not promising. But as some enthusiast pointed out in that segment of the program, you just need to know how to drive it.