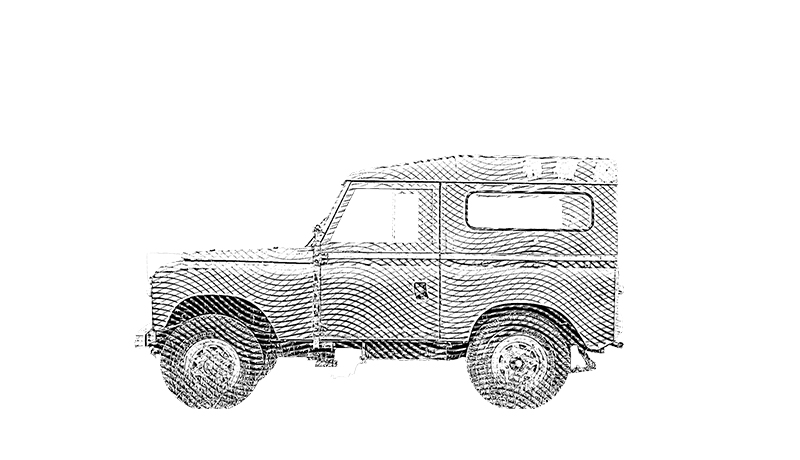 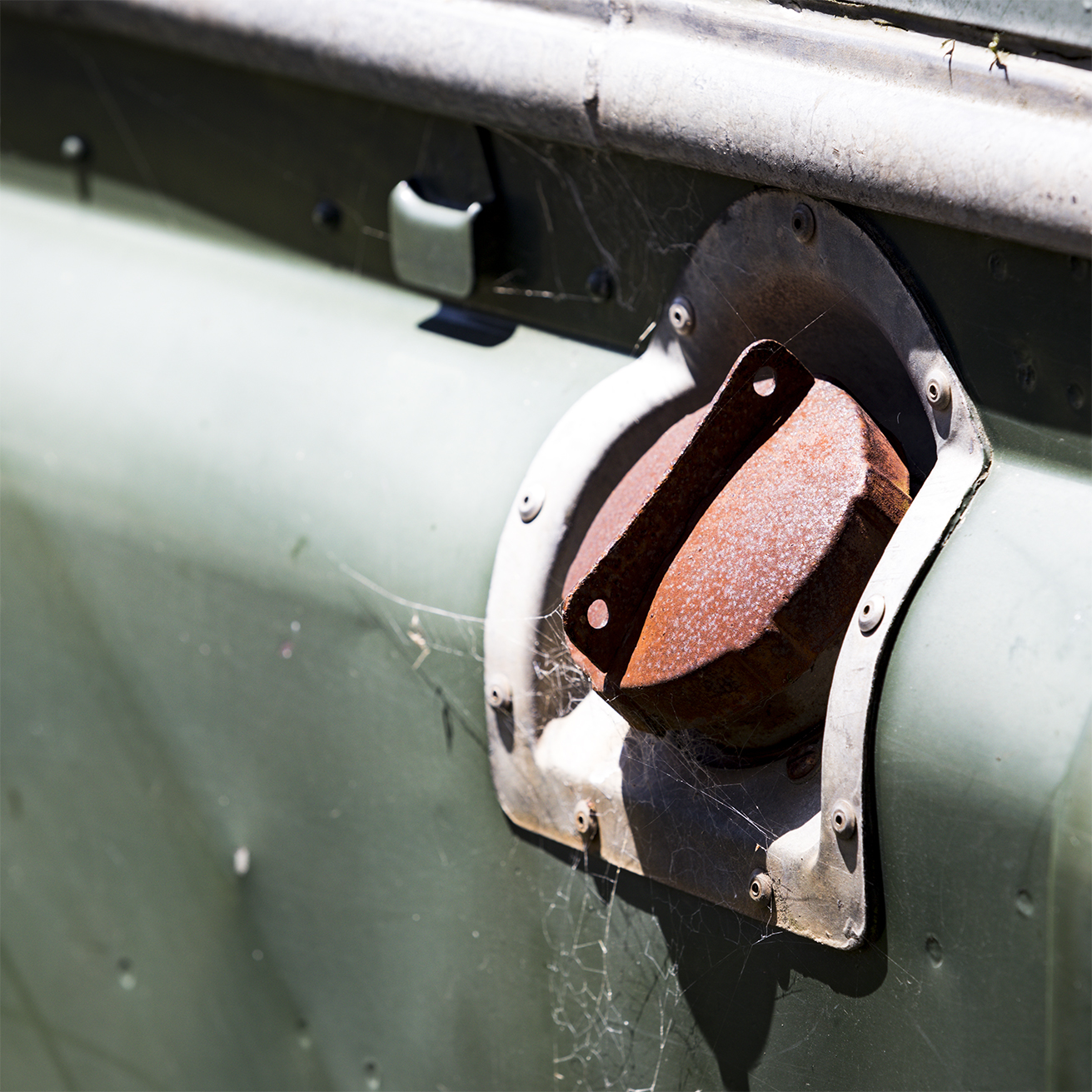 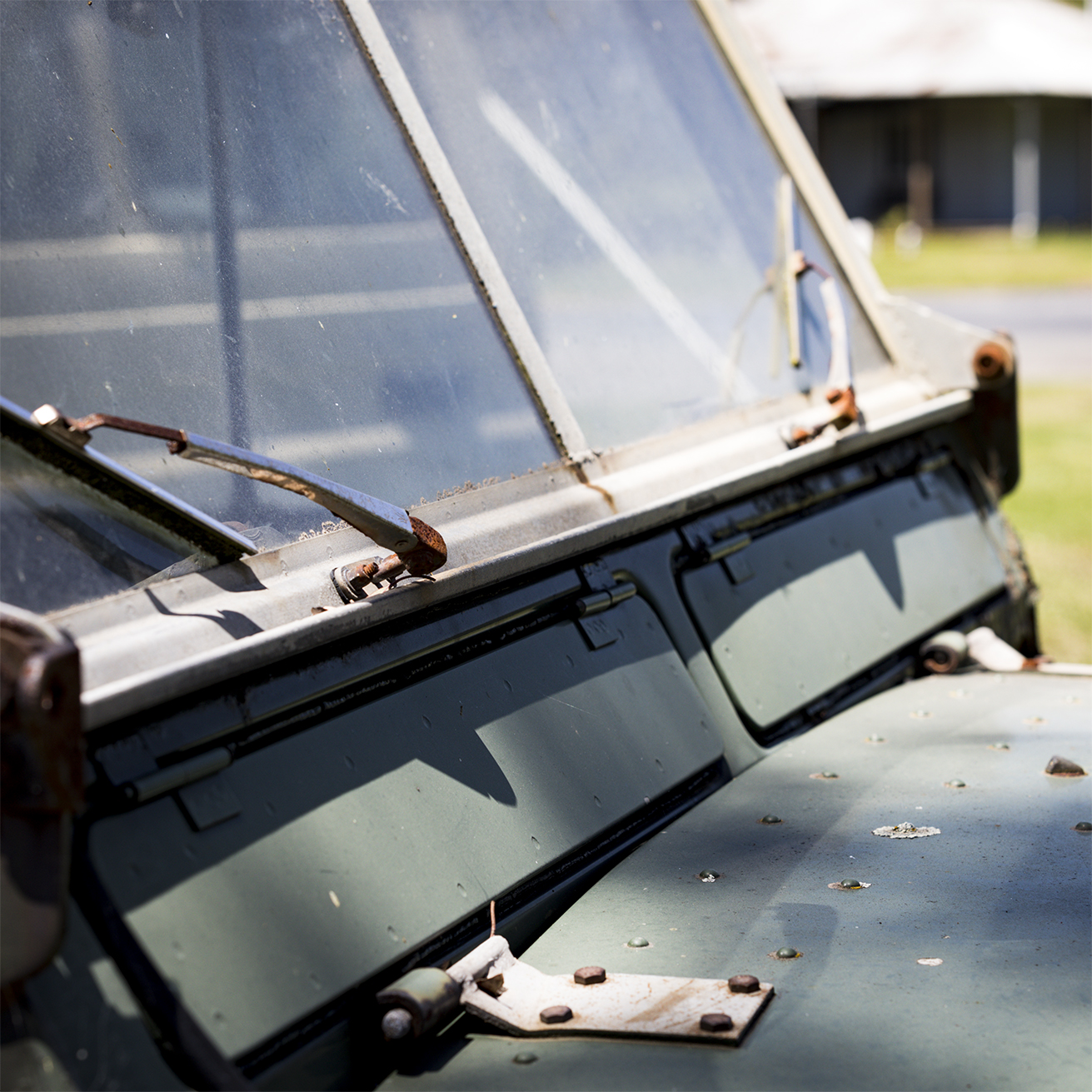 I took some pictures of a Land Rover in Germany last September, thinking that it might be from 1967. However, after studying its characteristics I realised that it was from mid 70's because the headlights where positioned on the front of the fenders, whilst the 1967 model had it next to the front grill.

Since then, every time I see a Land Rover, I was looking for one with this characteristic. Today I spotted one on the side of the road next to a service station. It seemed to be abandoned there next to other vehicles.

It checked all the boxes so I decided to stop an take a couple of shots.

After reviewing it and comparing it with other models from that year, I believe this one is in particular a very special unit.
Most things point to be a hart top Series IIA LHD 88”. However the front turn signals are positioned vertical instead of horizontal which is a feature you see on the pickups and military series IIA of that year.

The explanation I find (until someone else with real expertise in this field contributes to the description) is that this unit might have originally been a military unit with canvas roof or a pickup and it was later converter to a hard top. Ot maybe they were sold like that here in Australia.