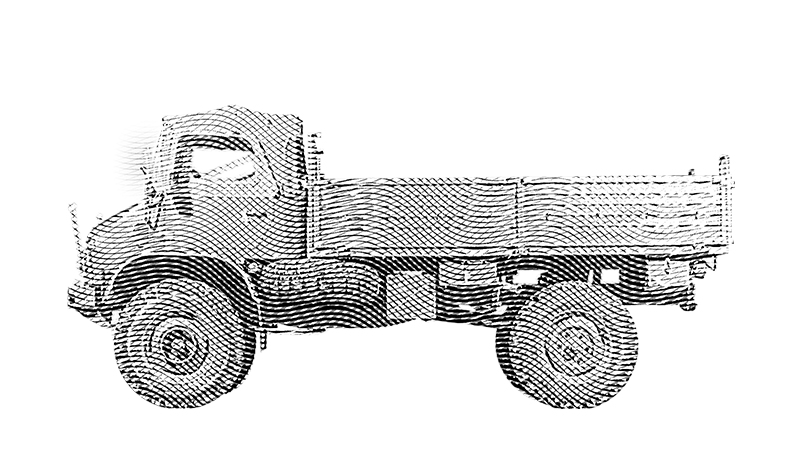 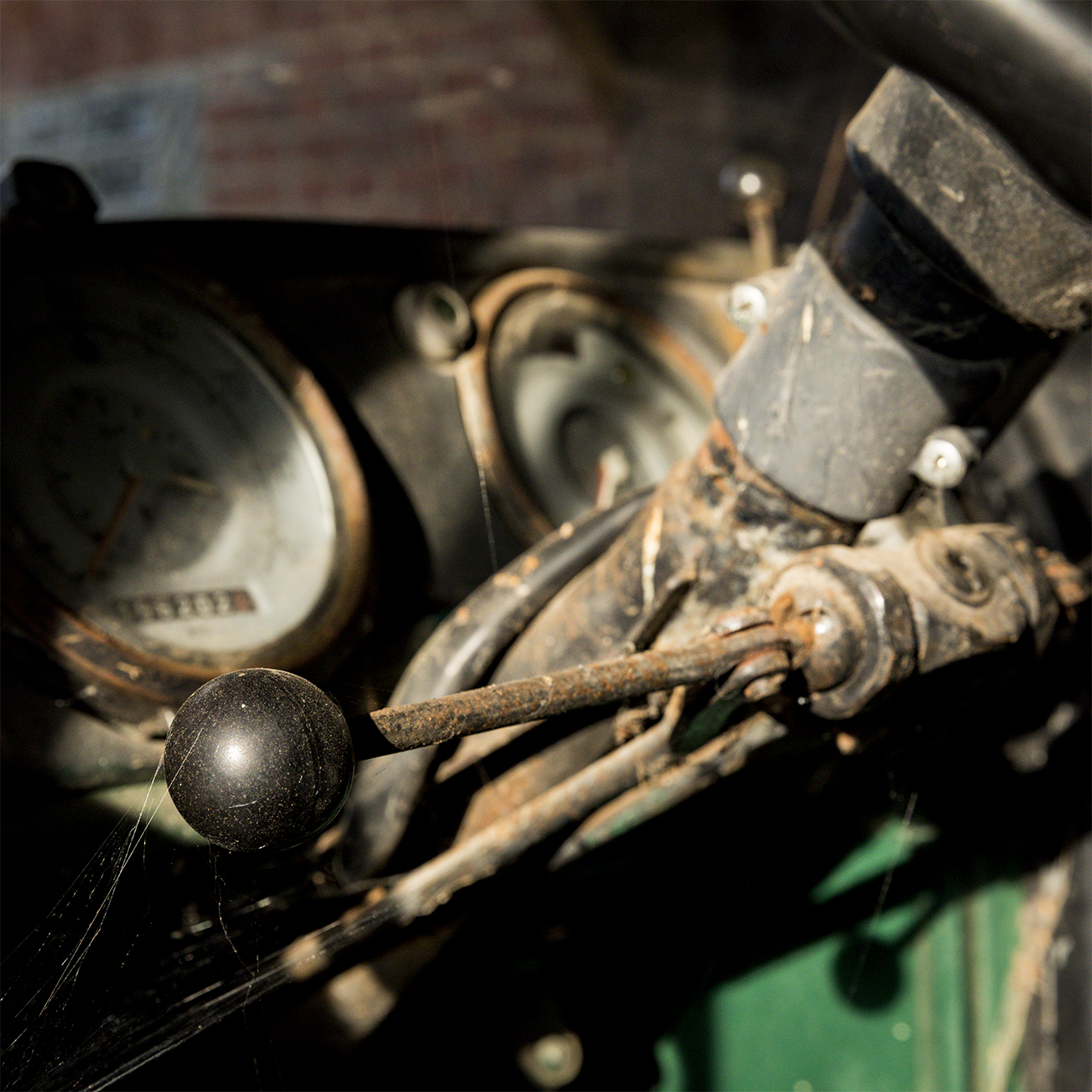 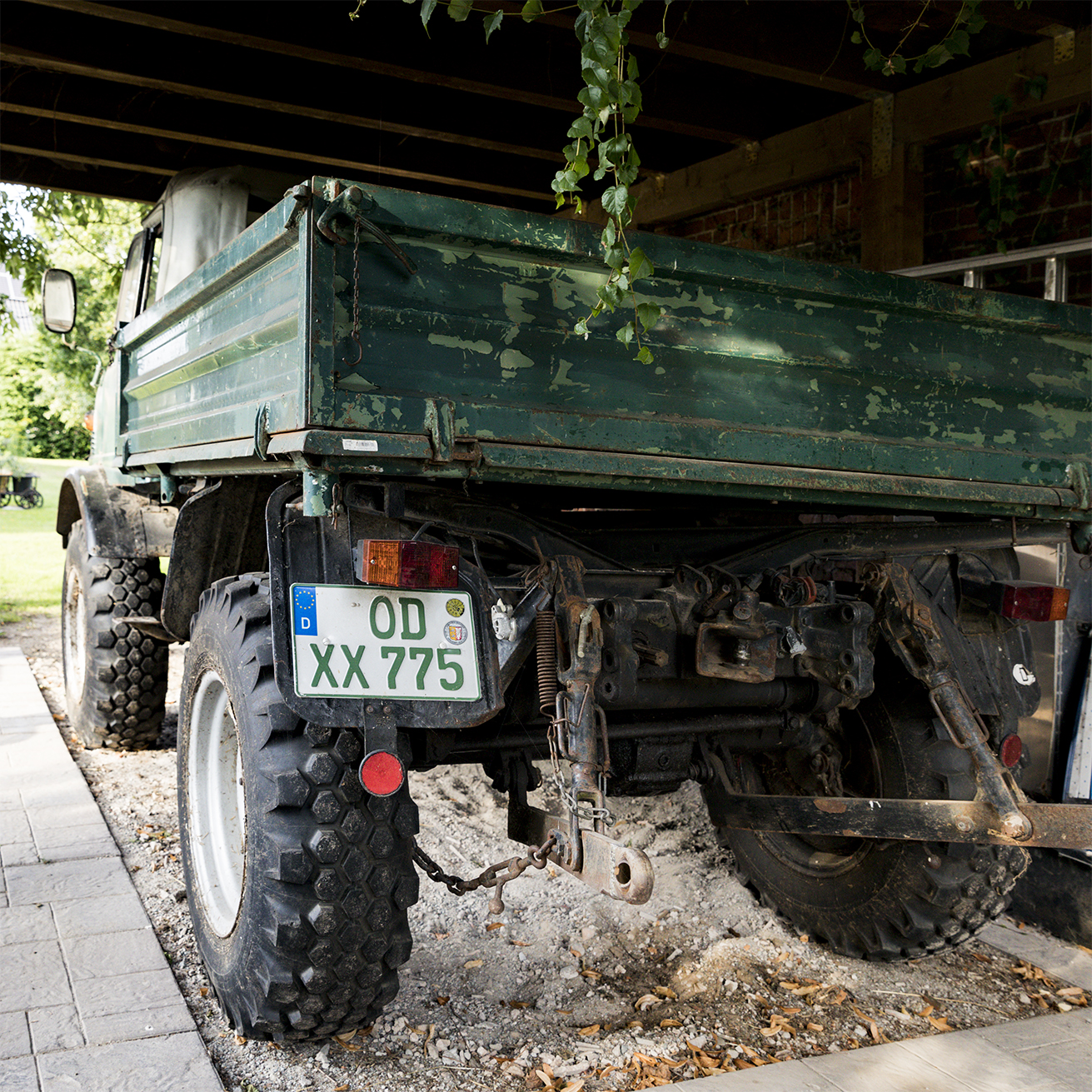 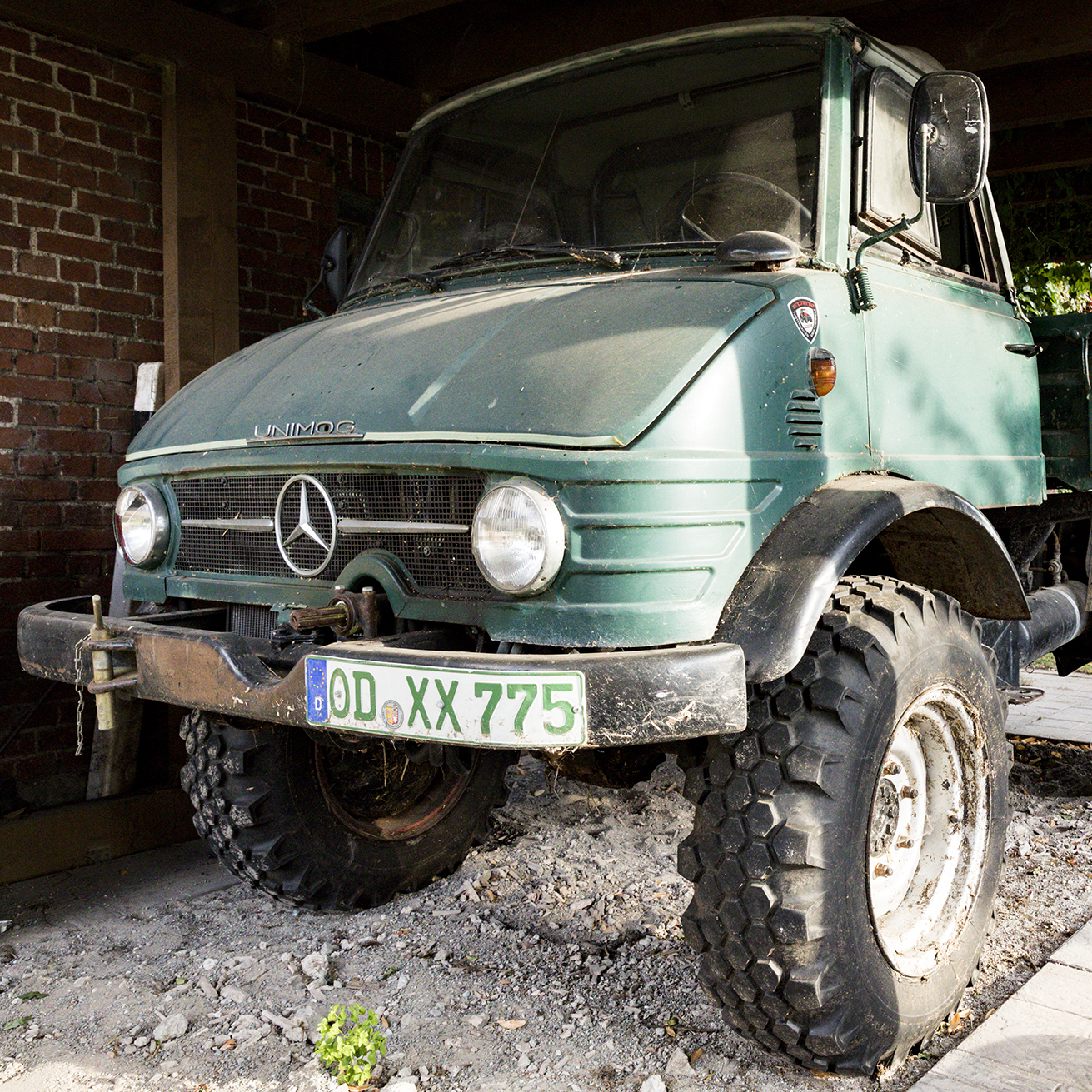 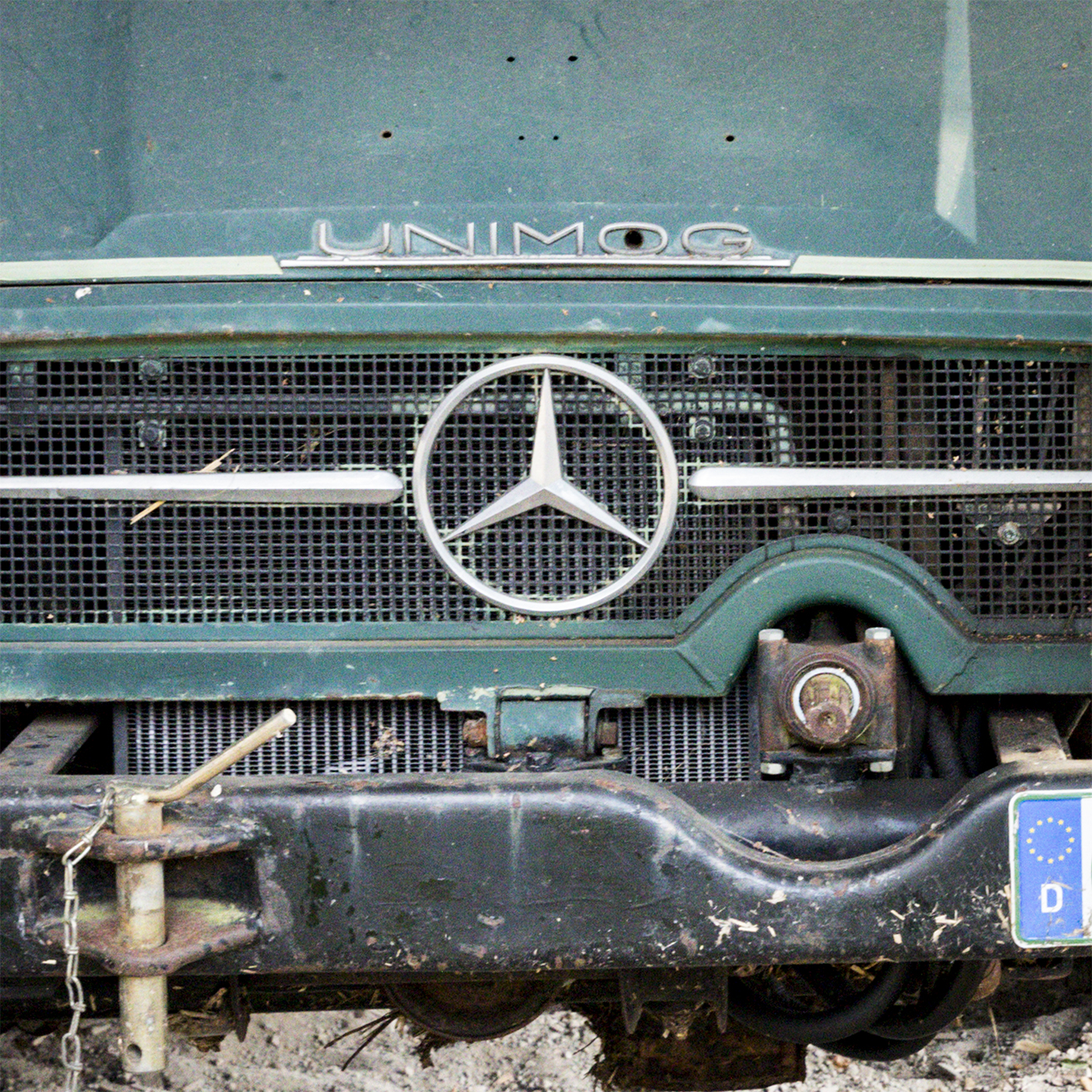 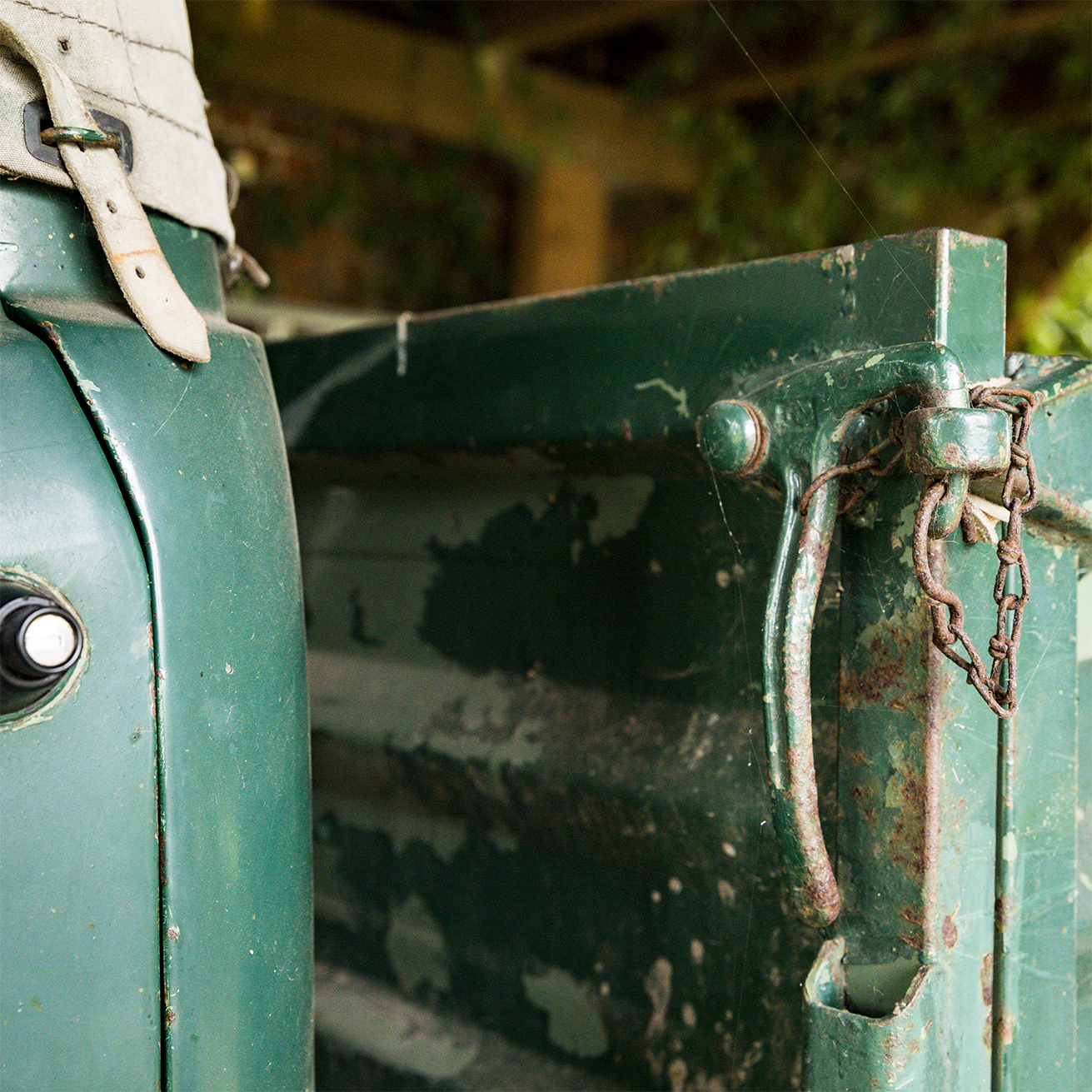 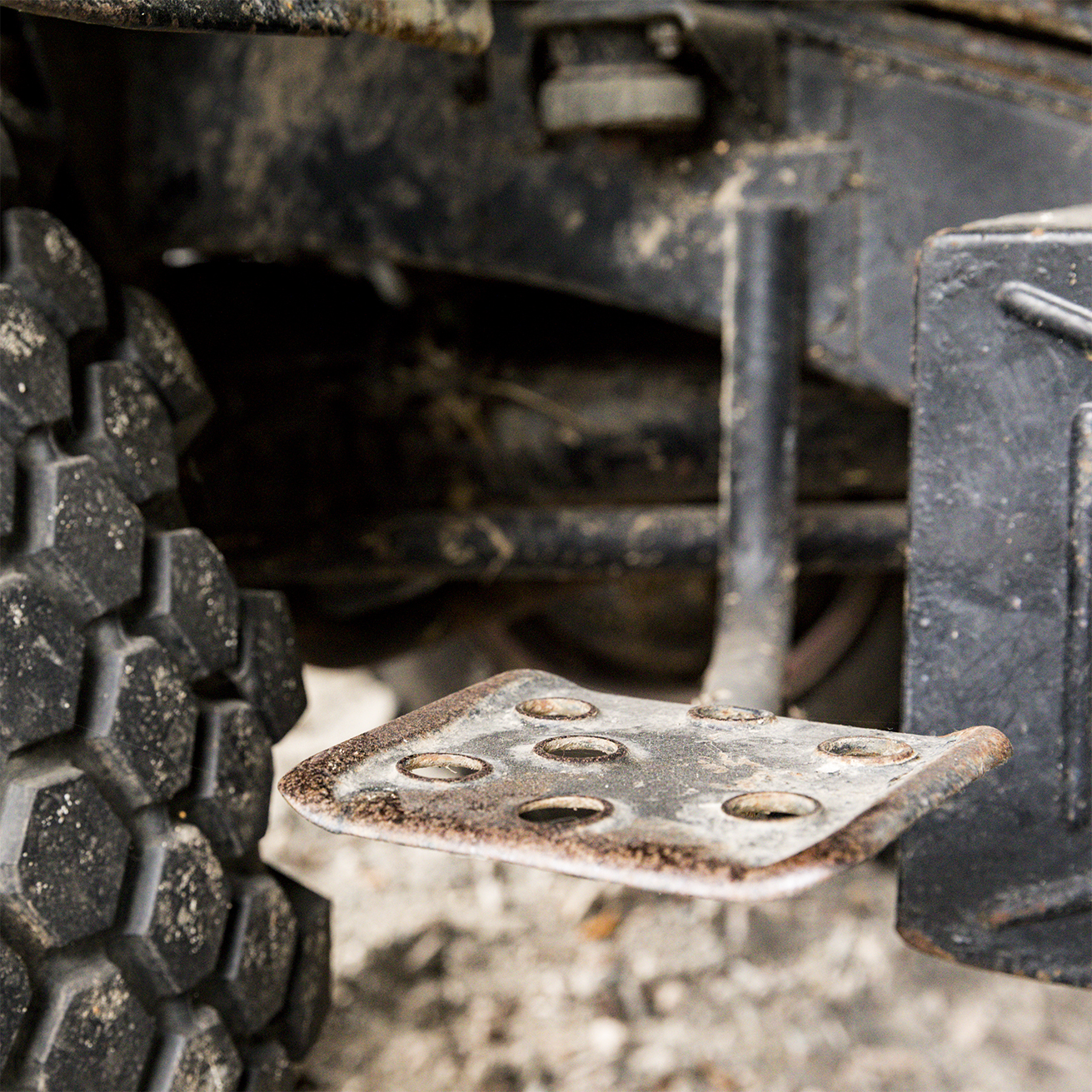 The story of how I found this truck is almost unbelievable. I could honestly say that it was so improbable to happen that I saw it as a clear sign that the project had a future
While in our road trip through Europe, we arrived quite late to this farm we've booked from Australia through AirBnB in a tiny town near Lubek in the north of Germany. It was meant to be only a stopover in our way to Denmark so when we got there, everything was dark.
The next morning I woke up early to take some pictures of the surroundings and while I was capturing how Beate was brushing her horses, I turned my back and saw this Mercedes Benz Unimog on a car shed. I asked her what year was it, but she didn't know. At that moment her husband (Winfried) arrived and as he was saying "Nineteen... sixty..." my heart started bumping (similar as when you are listening to the numbers coming out of the lottery).
When he concluded the sentence with a "... seven", I couldn't believe it. I told him the story of my photo project and he couldn't believed too.. It sounded as if I was making it up.

In any case, he was very kind to let me take a couple of shots which now I appreciate even more. A real barn find.

Thanks to Winfried and Beate