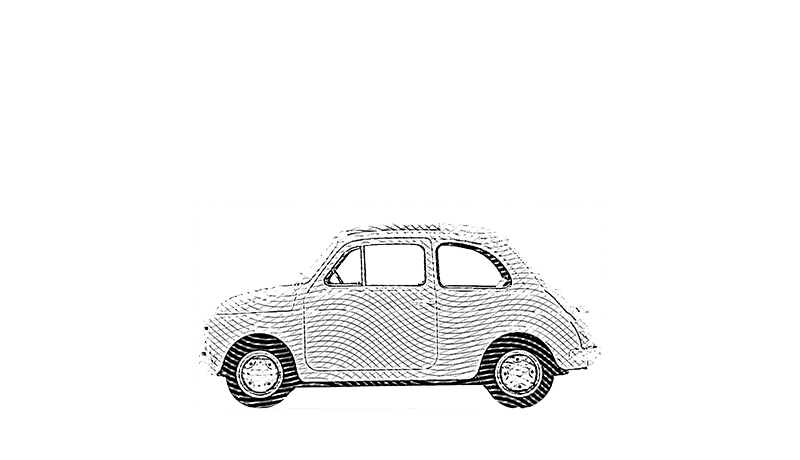 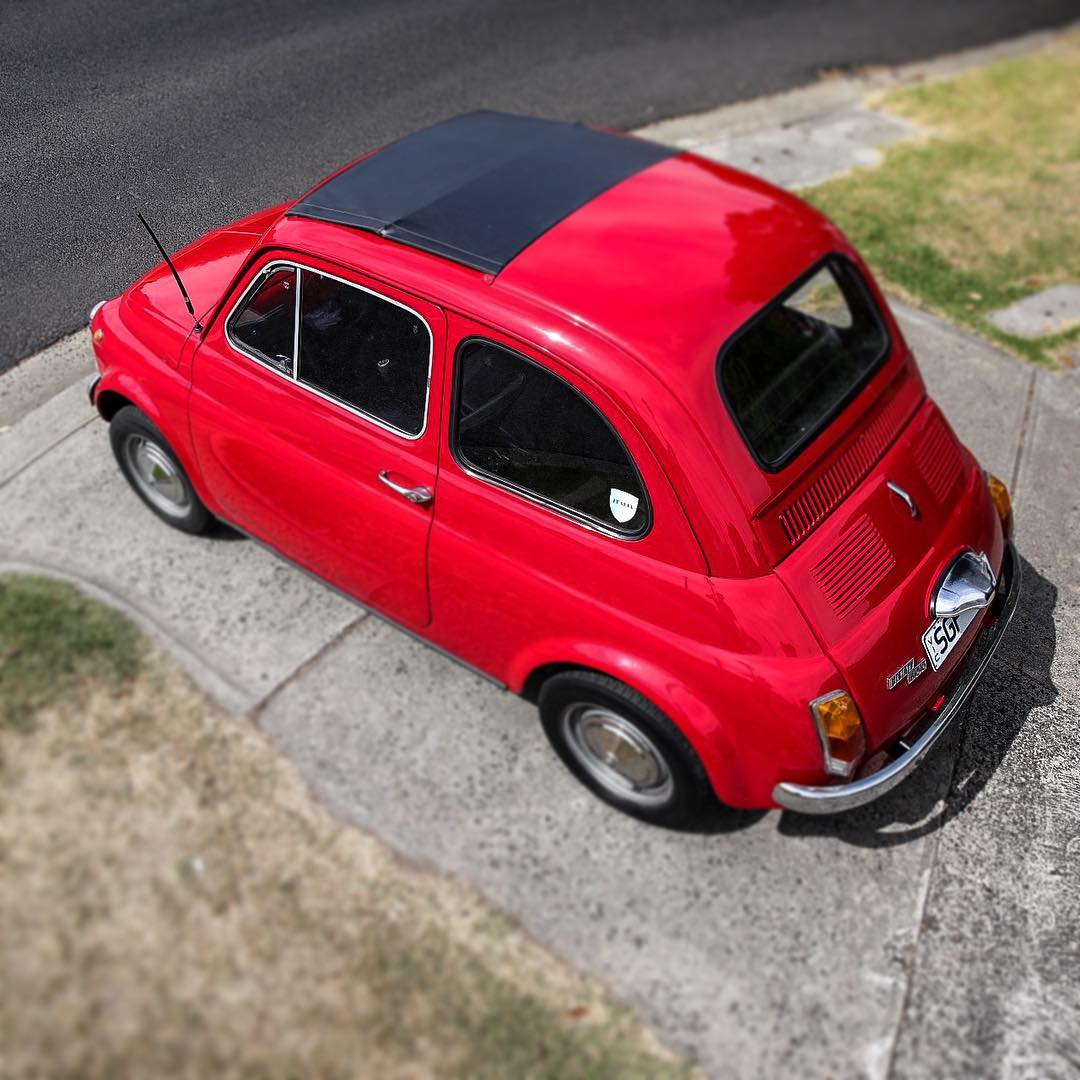 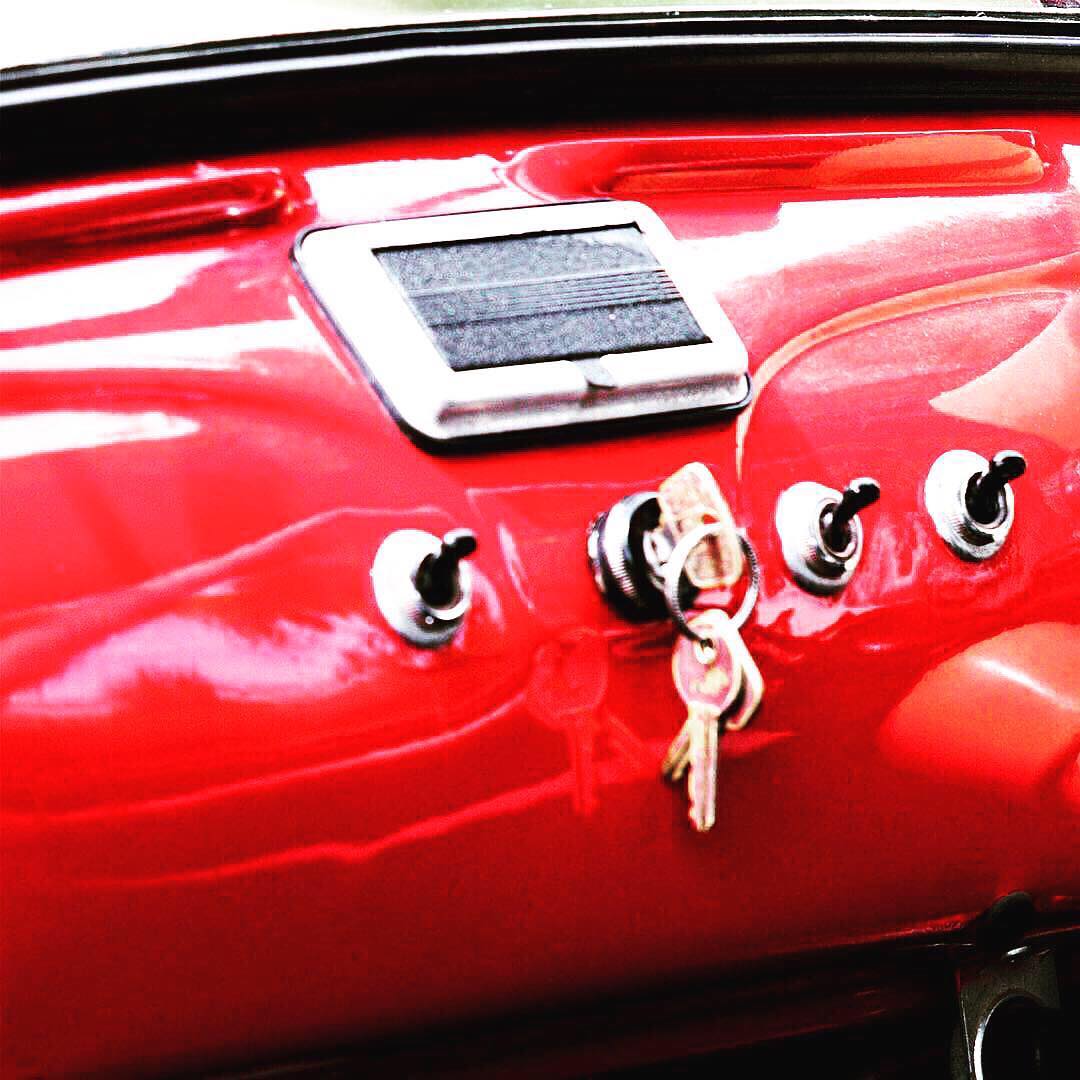 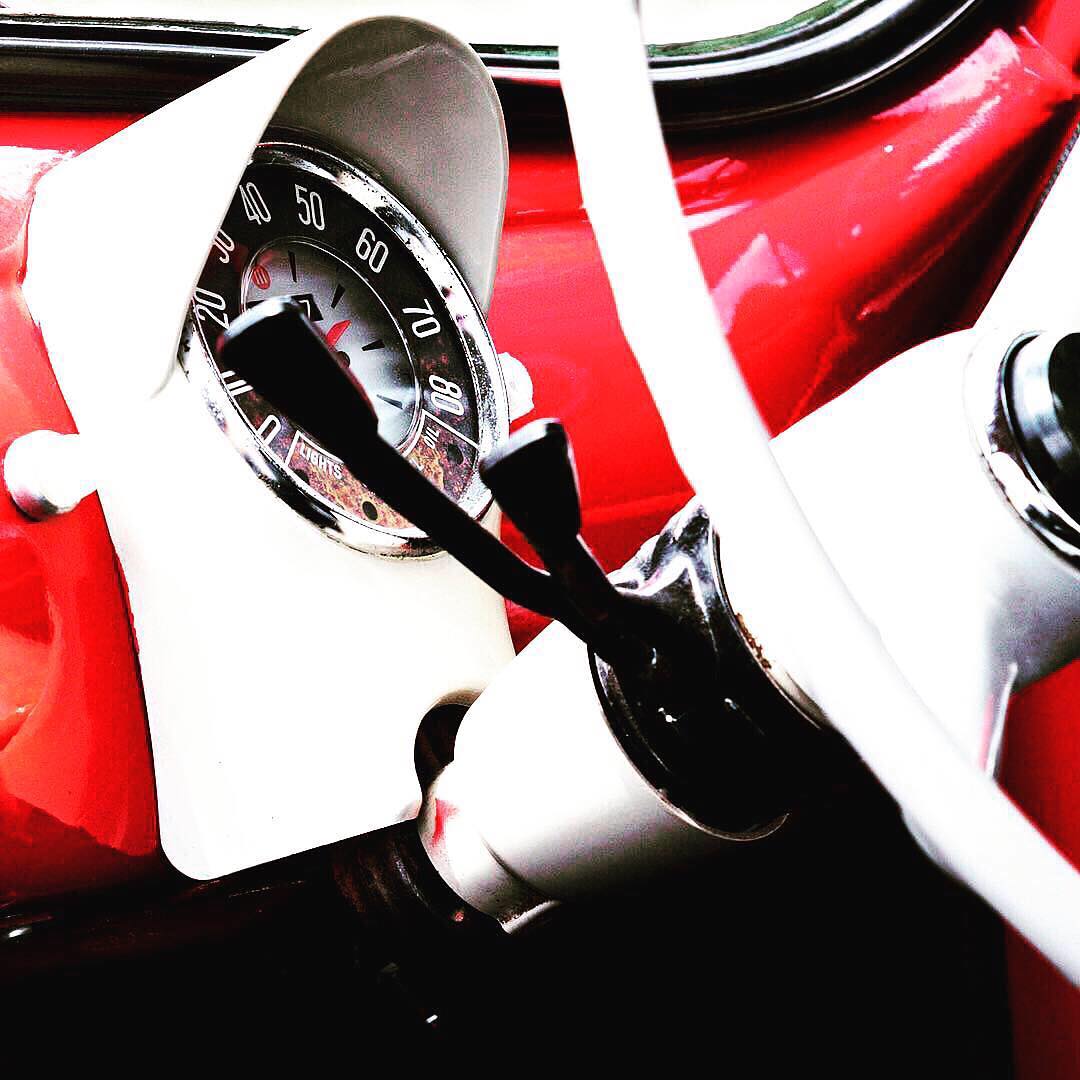 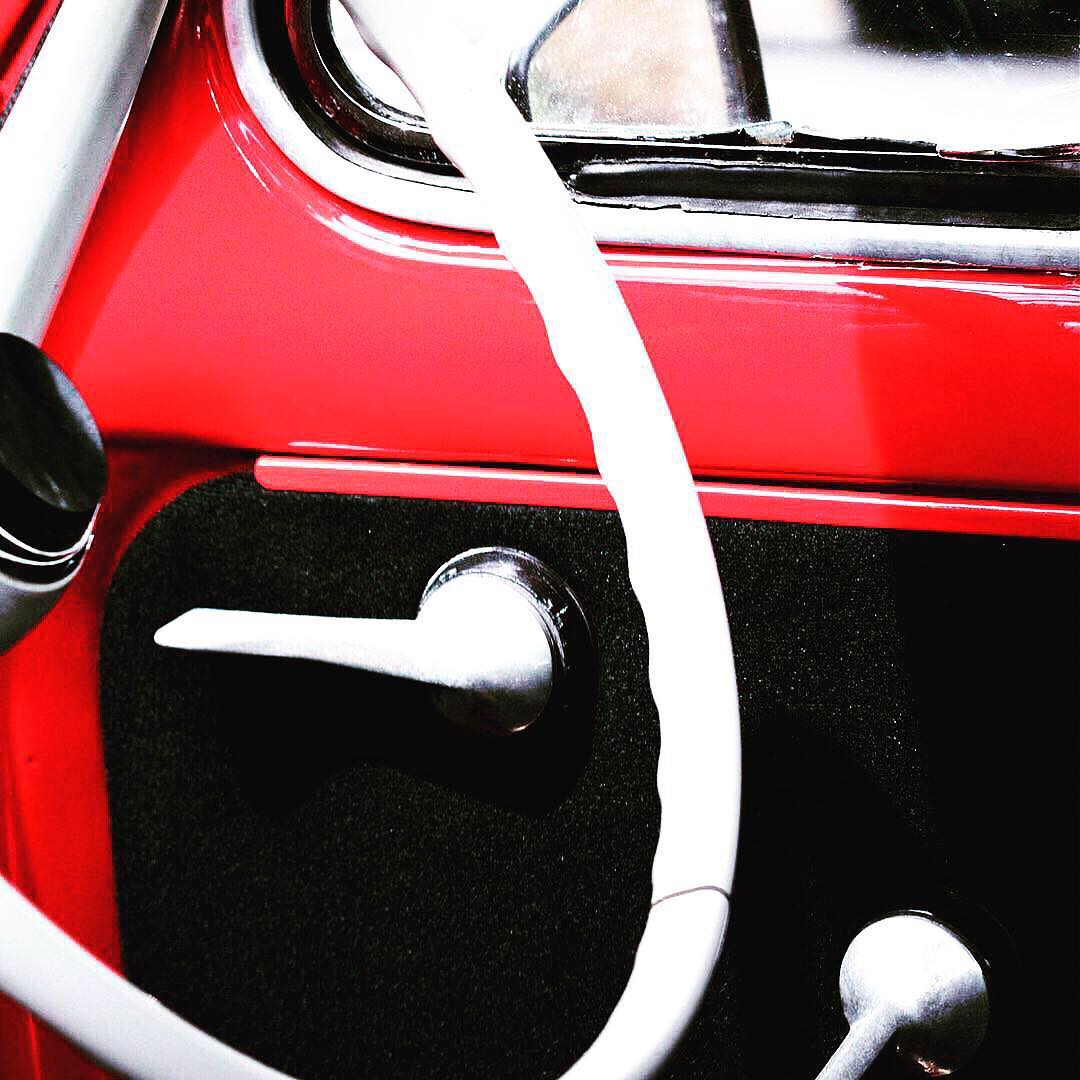 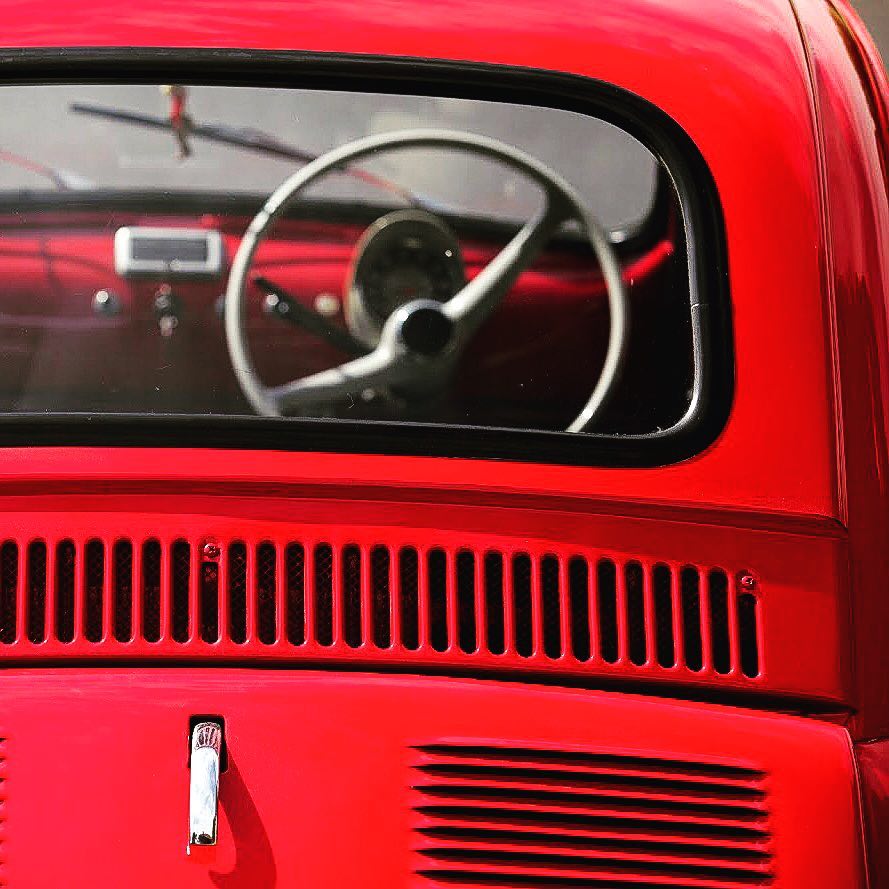 I found this Fiat 500 through a sales ad. When I called and explained the project Tony liked the idea, and said the car belongs to his brother Santo, that he was going to ask him if it was OK that I could photograph his car and after a couple of conversations, he managed to get me an appointment today.
Santo, Tony and their family came from Italy (coincidentally) in 1967, so hopefully this project has also a special meaning for them: They have been in Australia for 50 years now.
I asked Santos if the Fiat 500 was the most iconic car in Italy back then, and he mentioned that it was, that they even managed to get 6 people in these cars... Stating that in that time they were all very thin, so it was not that hard.
I enjoyed some other stories Santo told me about the red horn in hanging from the rear view mirror, how this car doesn't have a petrol gauge, but only a light indicator when the tank was running low. He said that once the light turned on, you would still have enough petrol to arrive to a service station, but I reckon it would be very easily to run on empty if you miss the warning or the light actually fail.
As mentioned earlier, Santos is in the process of selling his car, but he would only sell it if someone comes to him and doesn't bargain...They just need to pay the asked price.