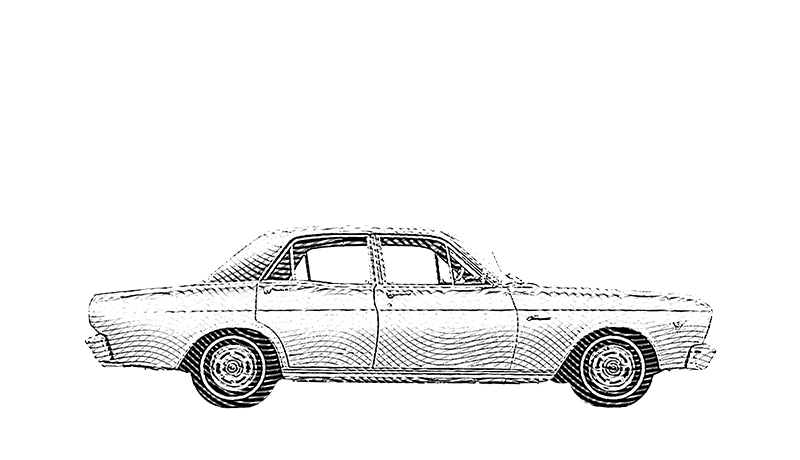 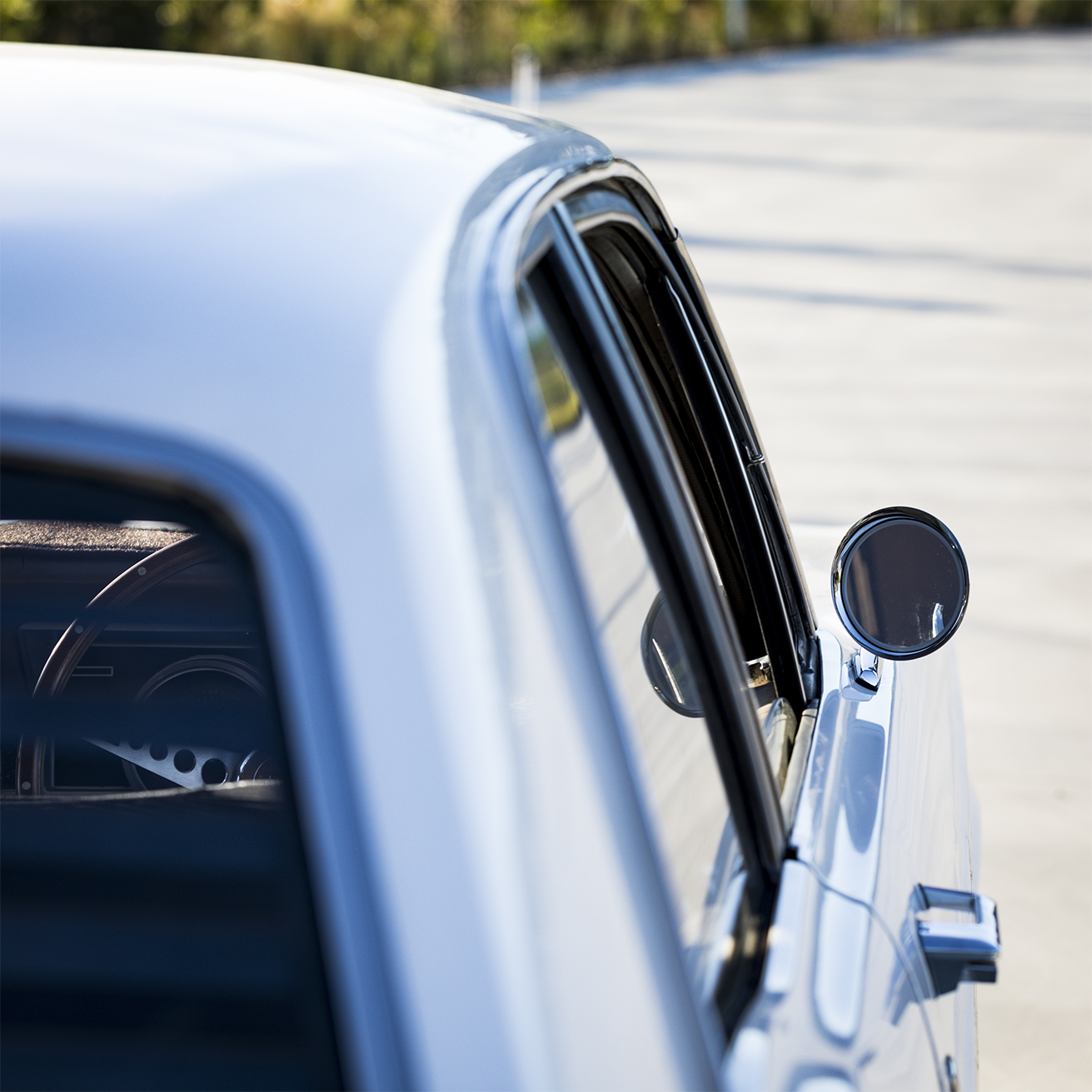 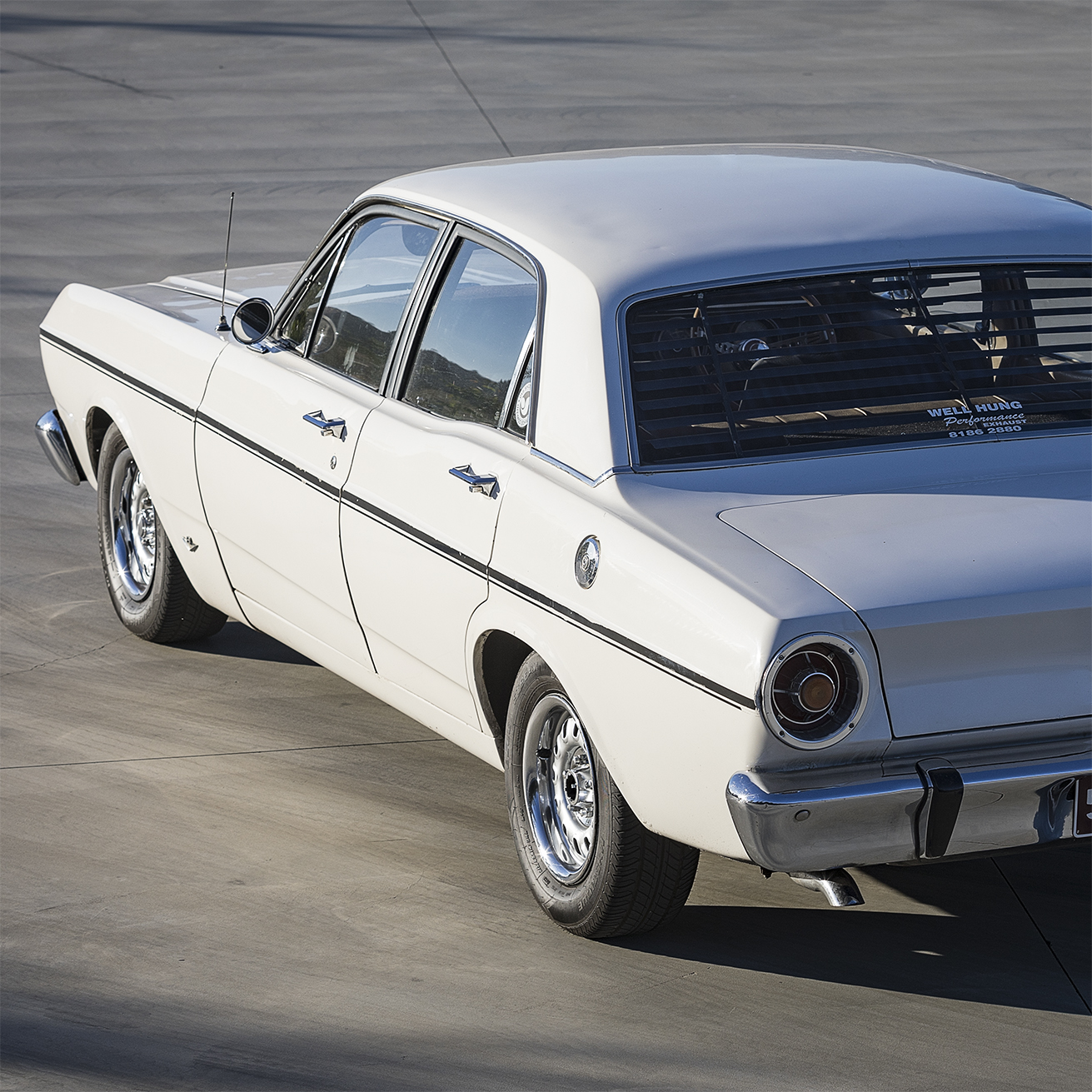 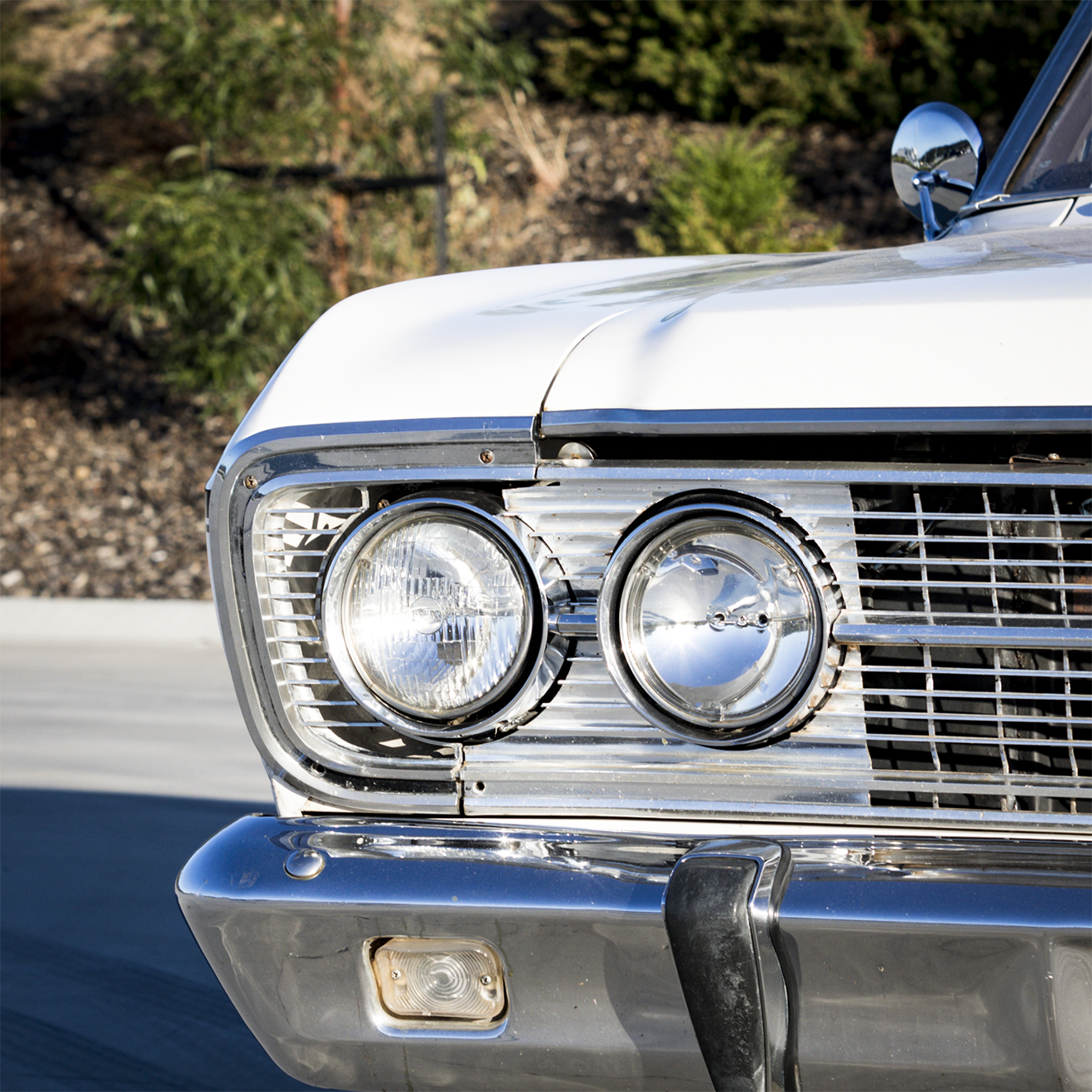 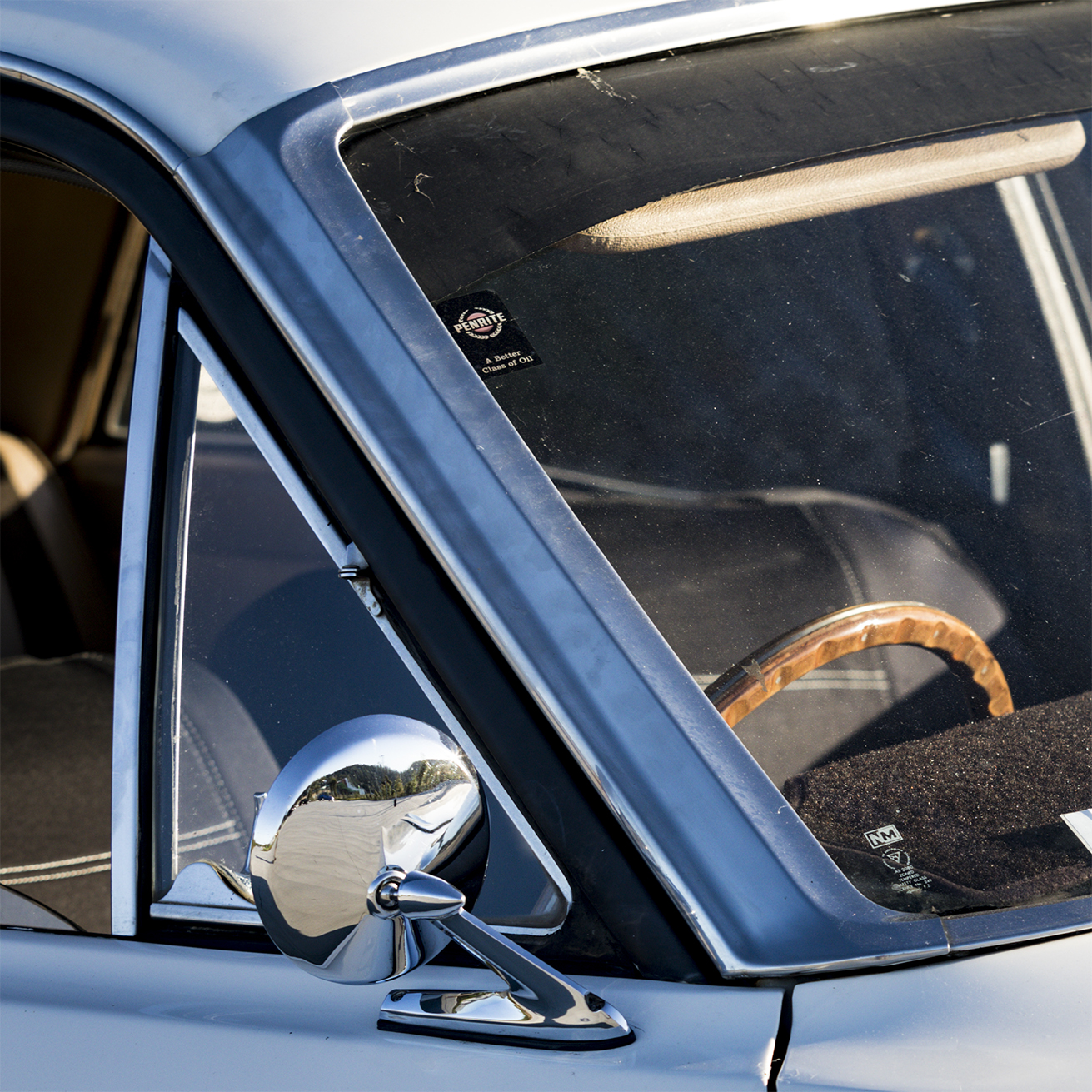 During summer there are a couple of service station with huge parking space for trucks and trailers that host gatherings of motor enthusiast from nearby towns.

Today I attended the one at the Peninsula Link Highway service station near Baxter, Victoria.

In fact this is the second time I visit it, but the first time I wasn't lucky enough, and none of the cars there where from 1967.

This time was different and I found three. This one has been modified a bit from its original form and now it portrays a grill from a Fairlane.

Graeme considers his car to be from 66 however some of the other attendants assured me this model has always been nominated as 67.

At the end we all agree that it can easily be considered part of our 67 collection.