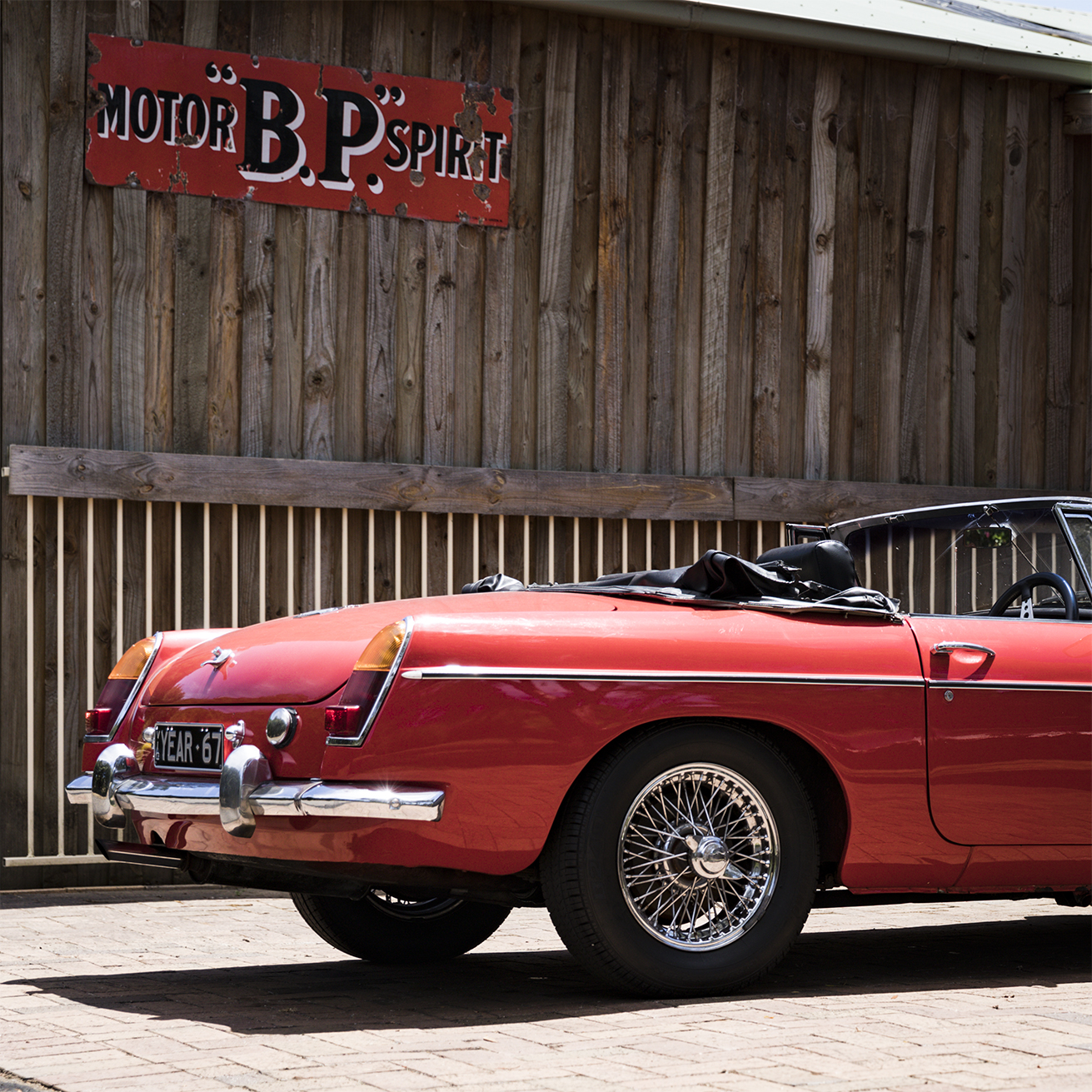 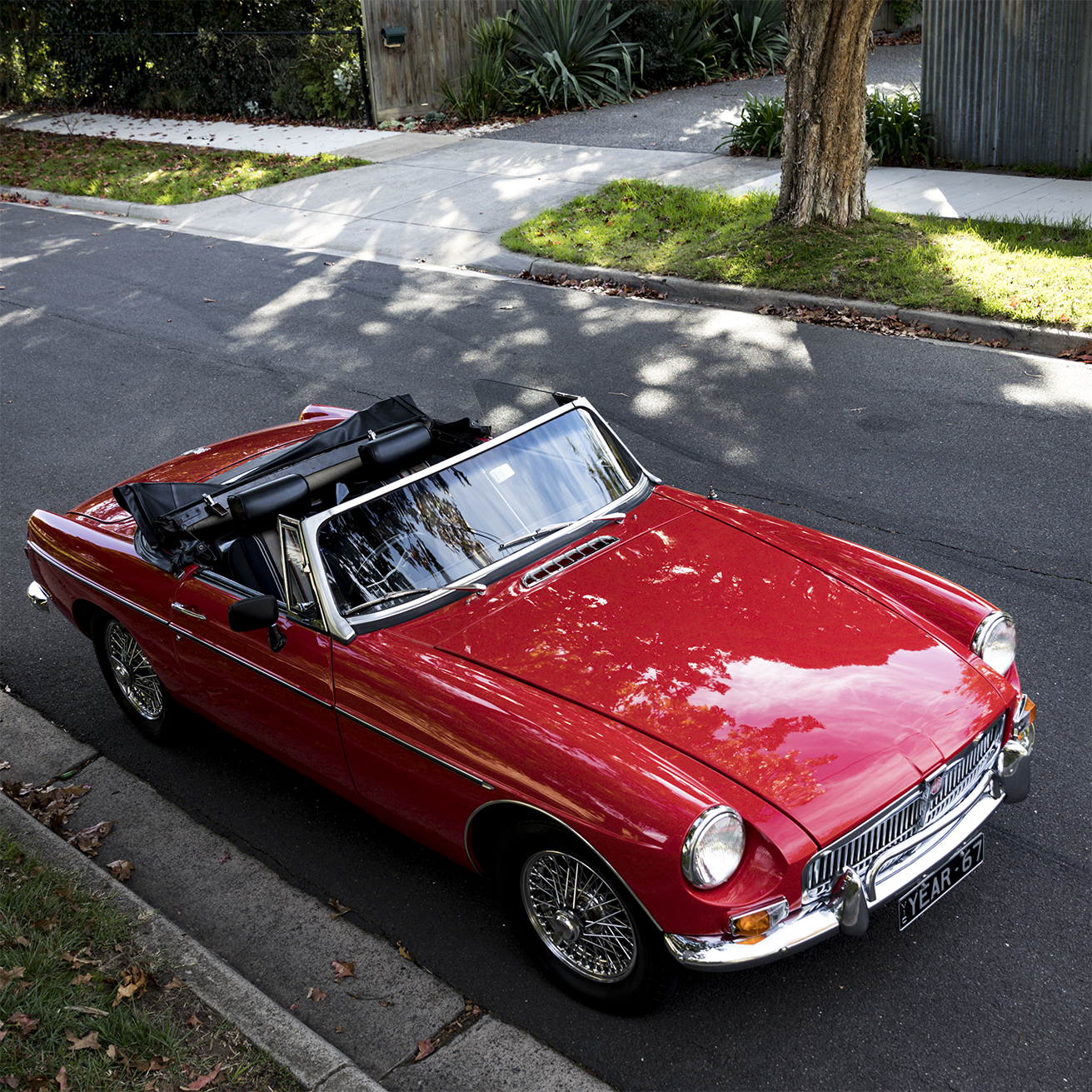 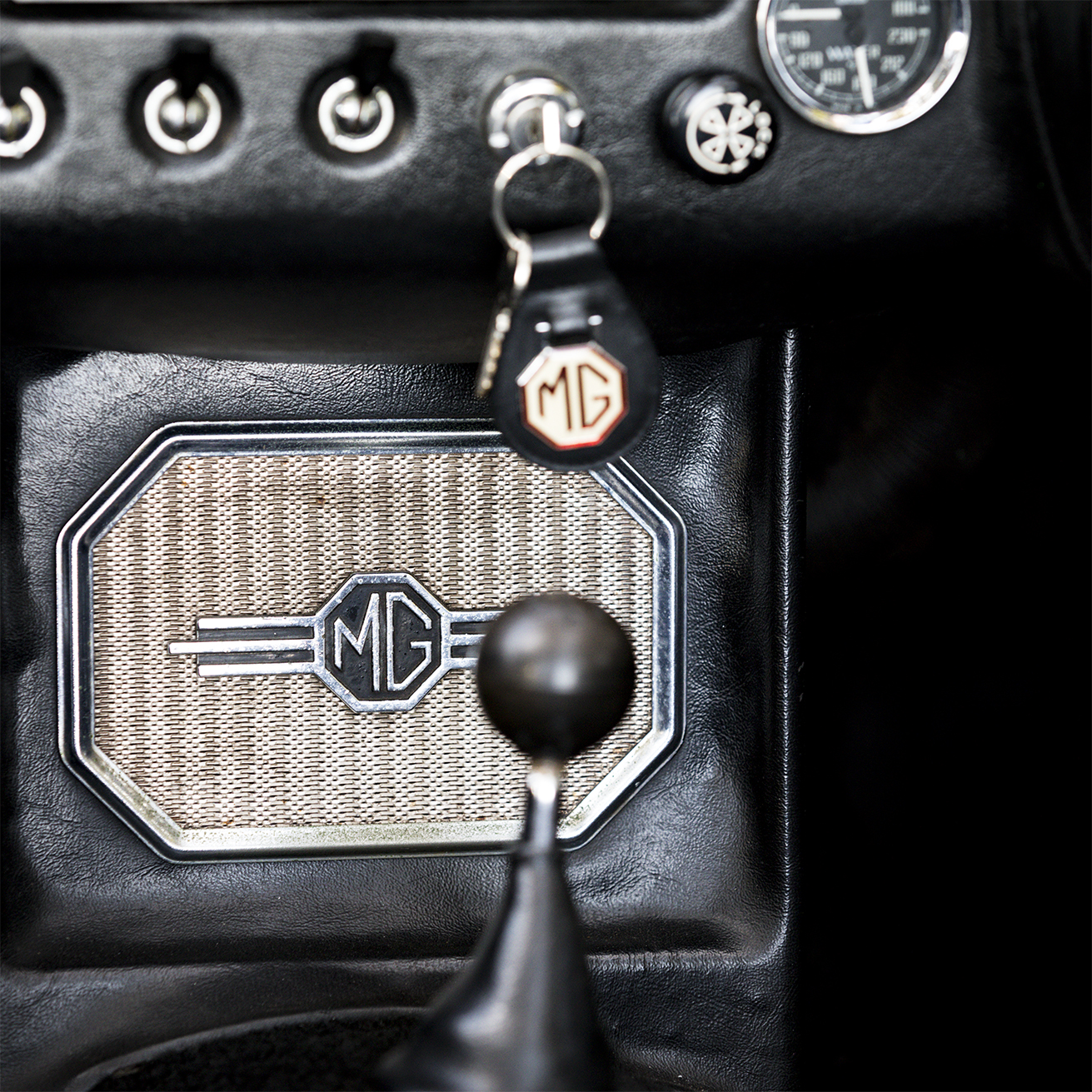 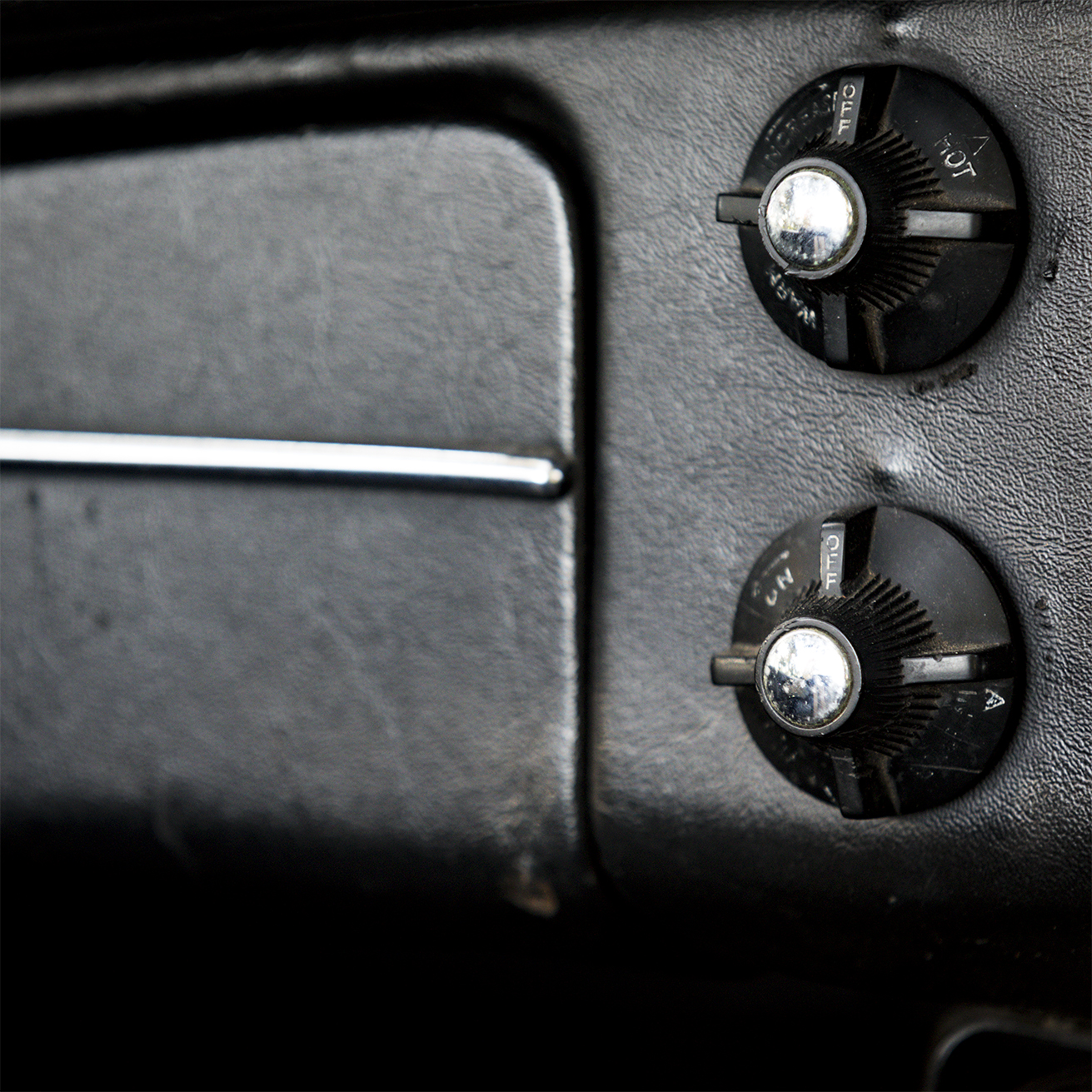 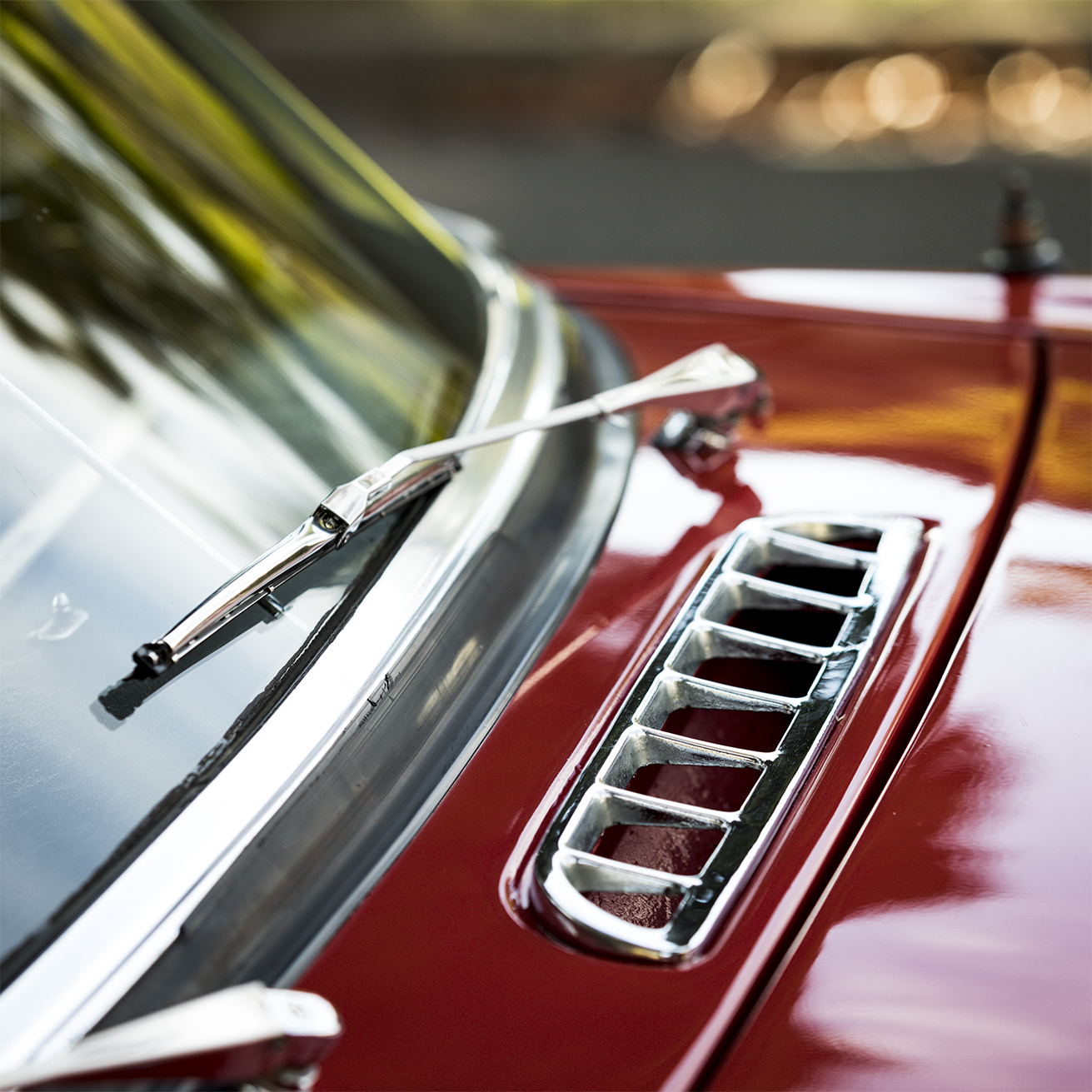 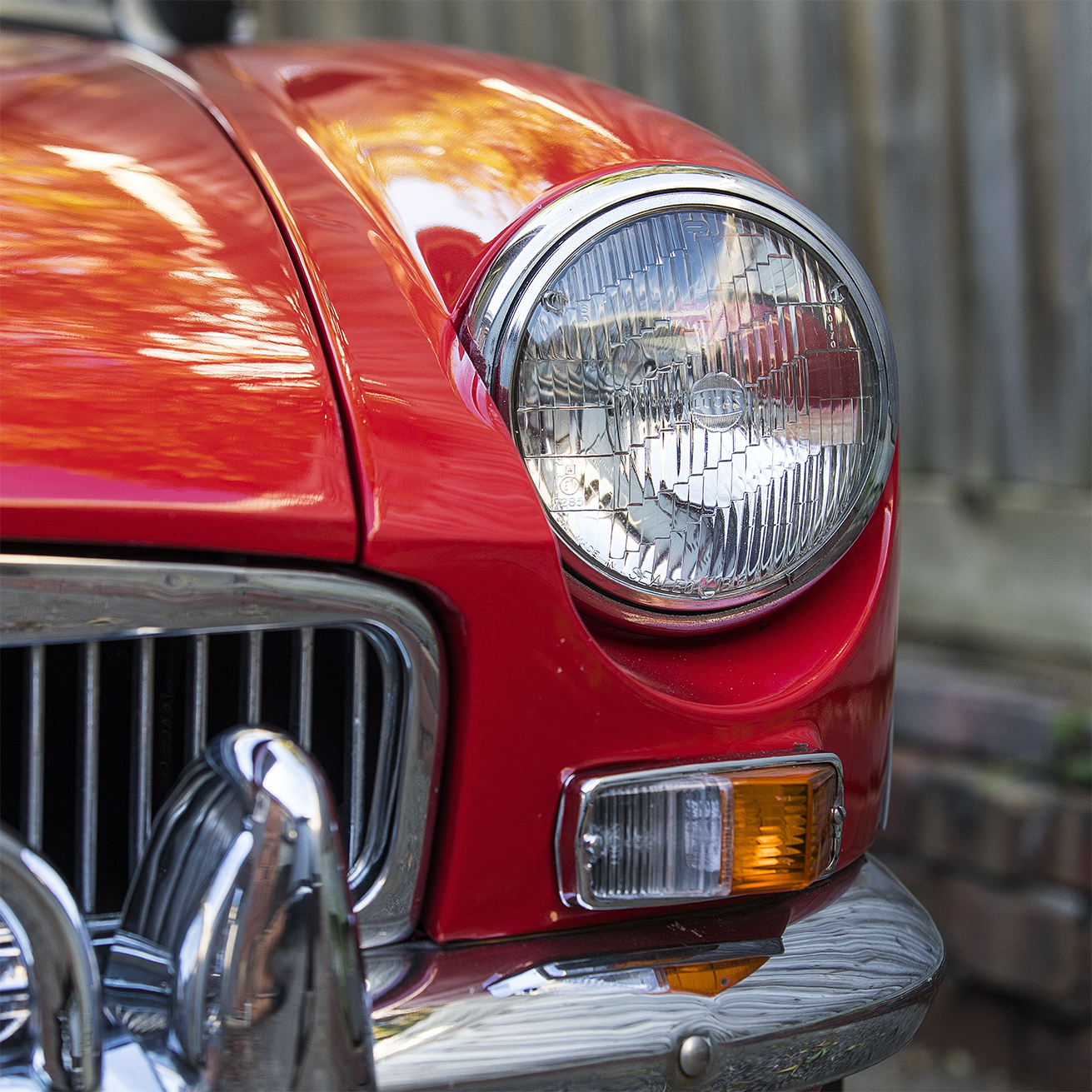 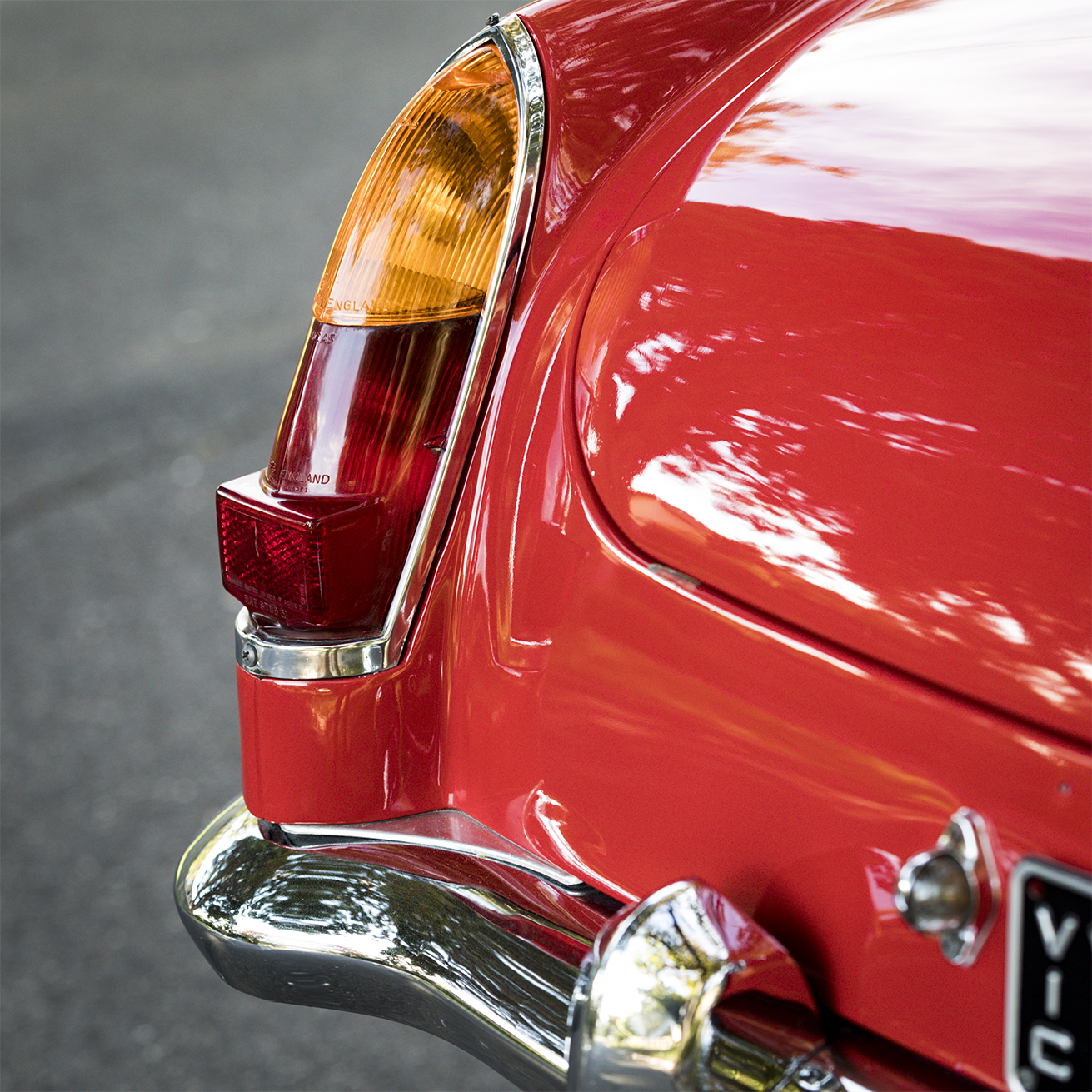 In 2014 it was time for me to upgrade to a better car, so I started looking and just out of curiosity I wanted to see if I could afford a Mercedes Benz.

While I was on the website drop down box list of brands, next to Mercedes was MG, and I remembered that when I was a teenager a friend used to drive his dad's MG to visit his girlfriend near my home and I loved it, so again, out of curiosity, I clicked on MG before visiting the Mercedes option.

The first car to appear was a red 1967 MGB.
I was born in 1967, so it was clearly a sign to think about. The price, although not cheap, I considered it affordable.

However, that meant that I was not going to be able to upgrade my car for a couple of years more, and that was something to give a thorough and mature thinking.
At the end, as any reasonable person would do... I bought the MG and kept with my old car for another two years.

That's where I started to see other cars from 67 and the idea to collect them (at least in photographs) was born.