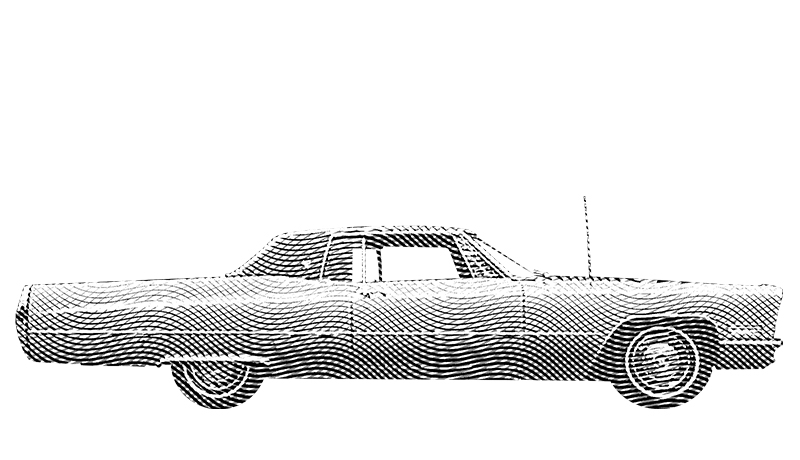 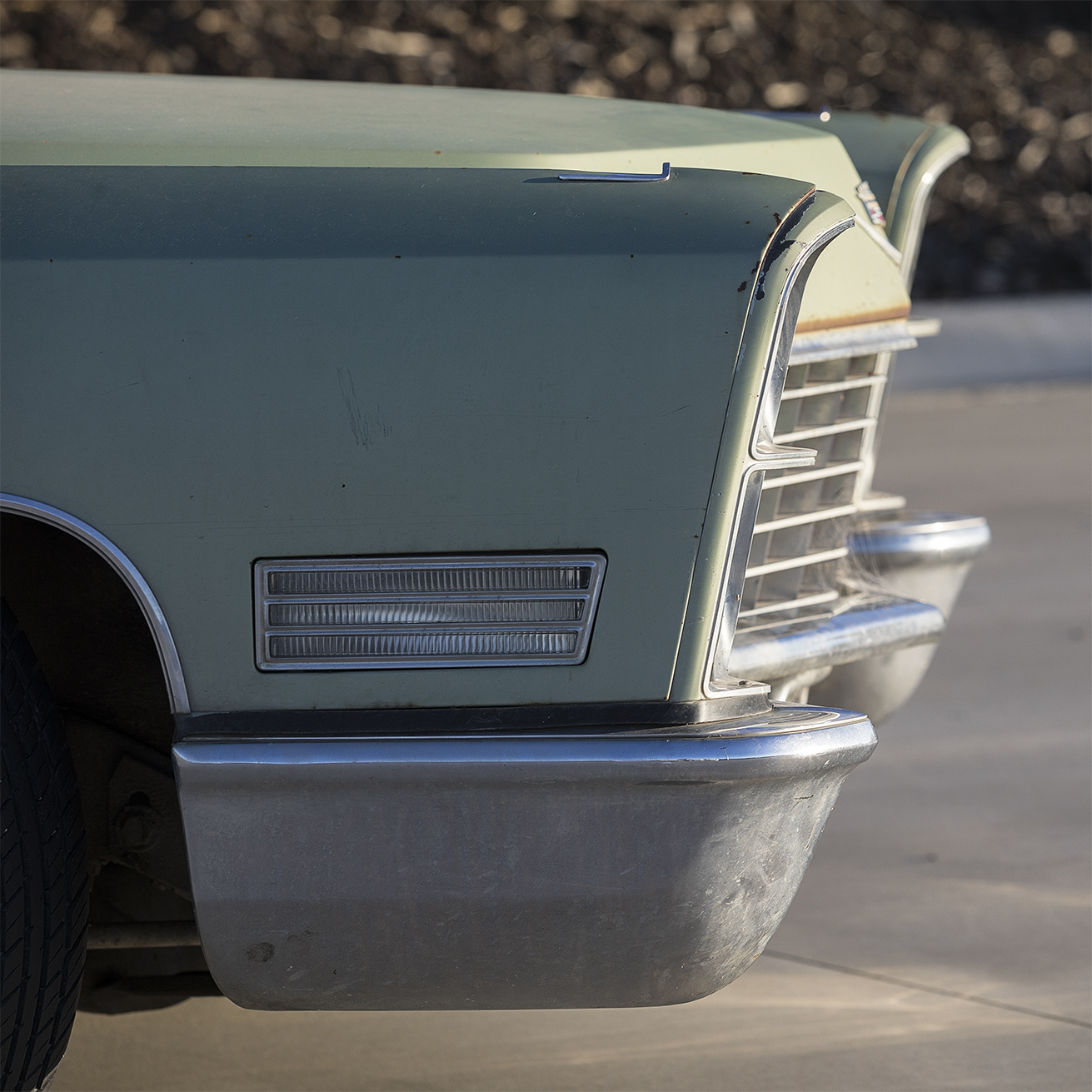 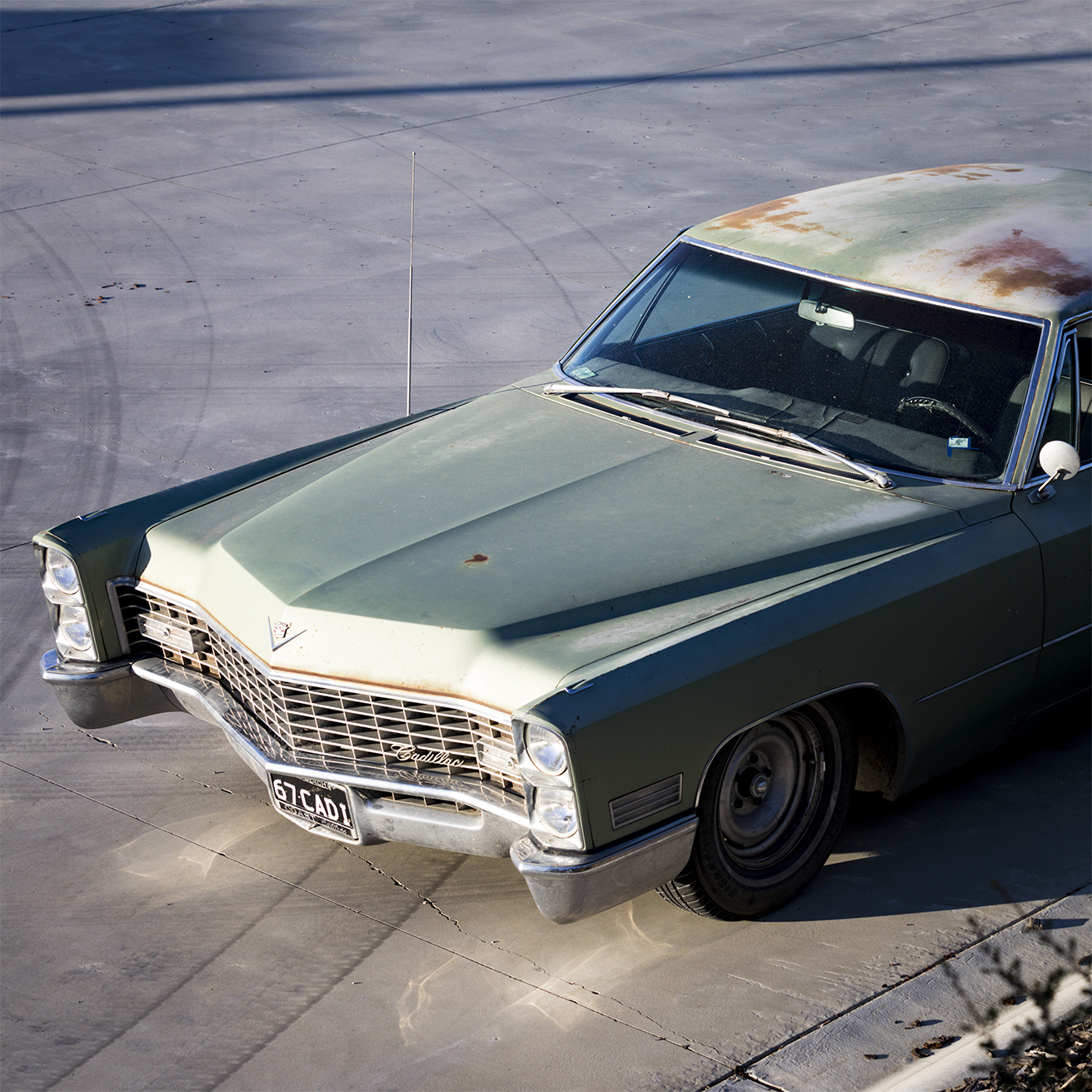 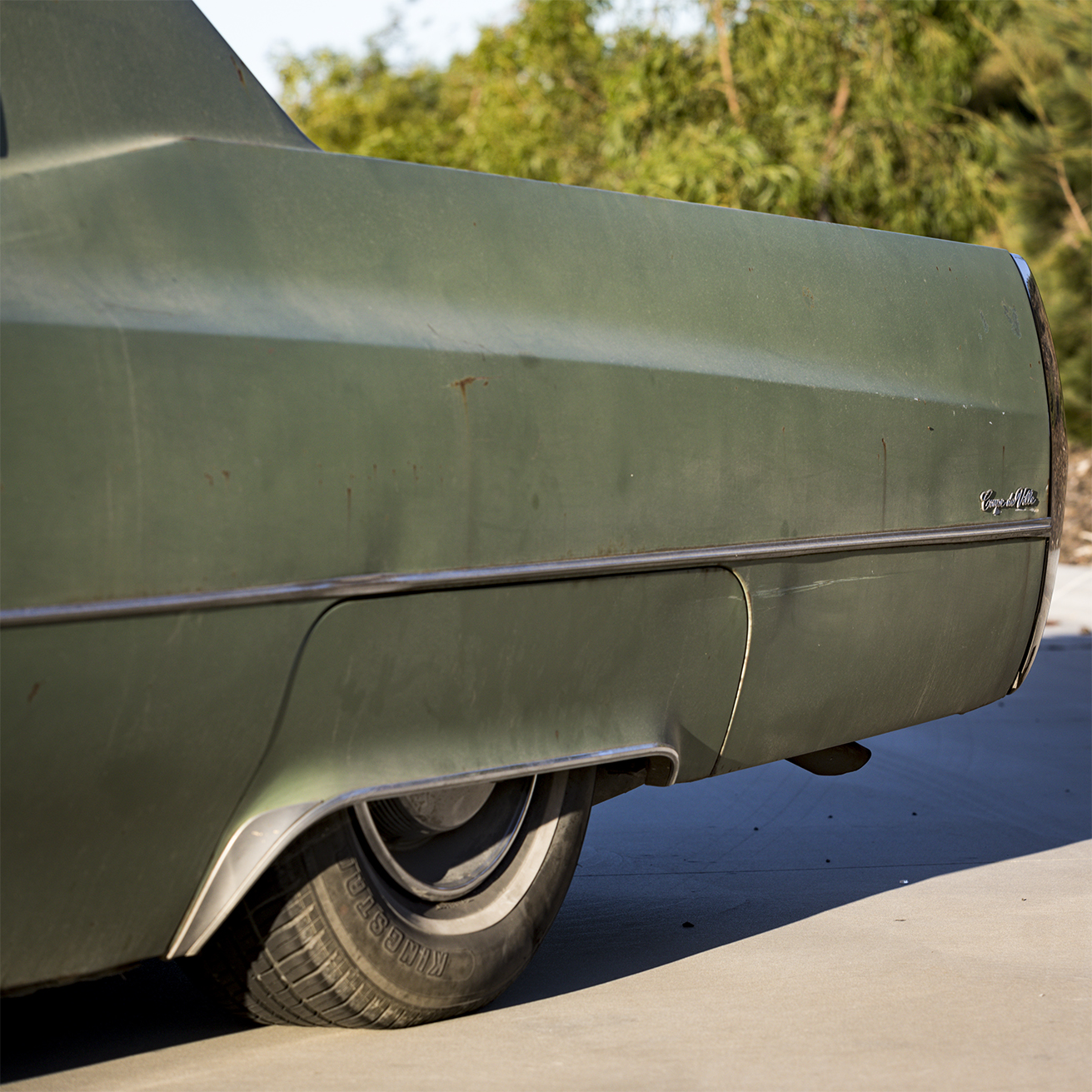 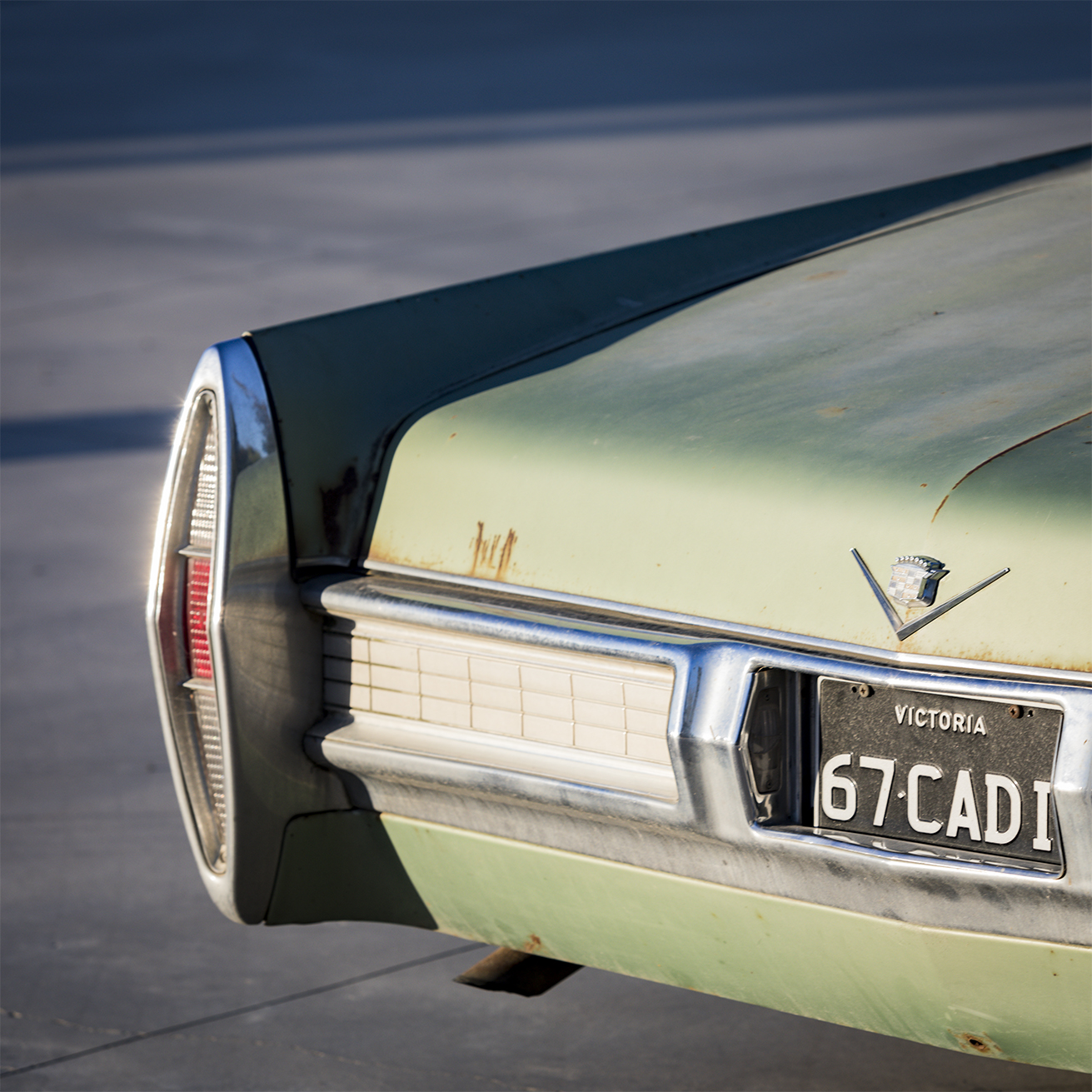 The second Cadillac I've shoot for this project and this one looke even larger that the previous one. Even though this was a coupe and the other one a limousine it was very very large car.

Dave told me he bought this car from a lady in Sacramento California only because she became to old to drive it any more. I find it difficult to believe it is a easy car to drive it "normally" under the current specs of streets and alleys, but I reckon it's just a matter of getting use to drive it like a big truck, a bus or a caravan.

There is some enchantment when you see a car that has hardly been maintained. The rust and the fading paint actually gives the car a very distinct character and over all a feeling of authenticity.