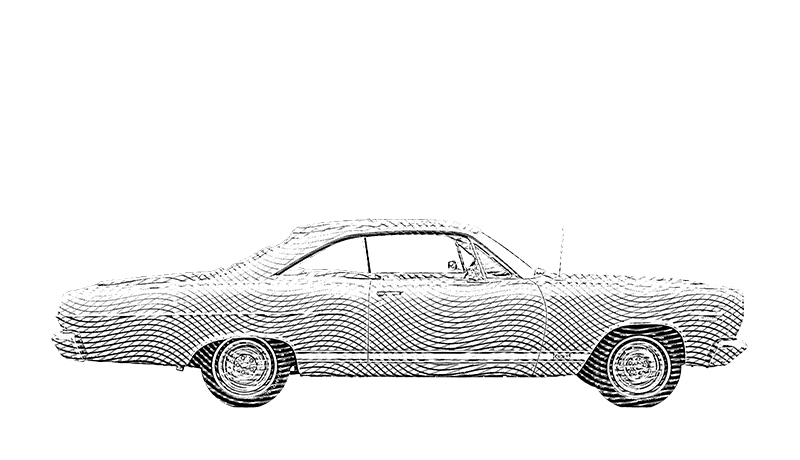 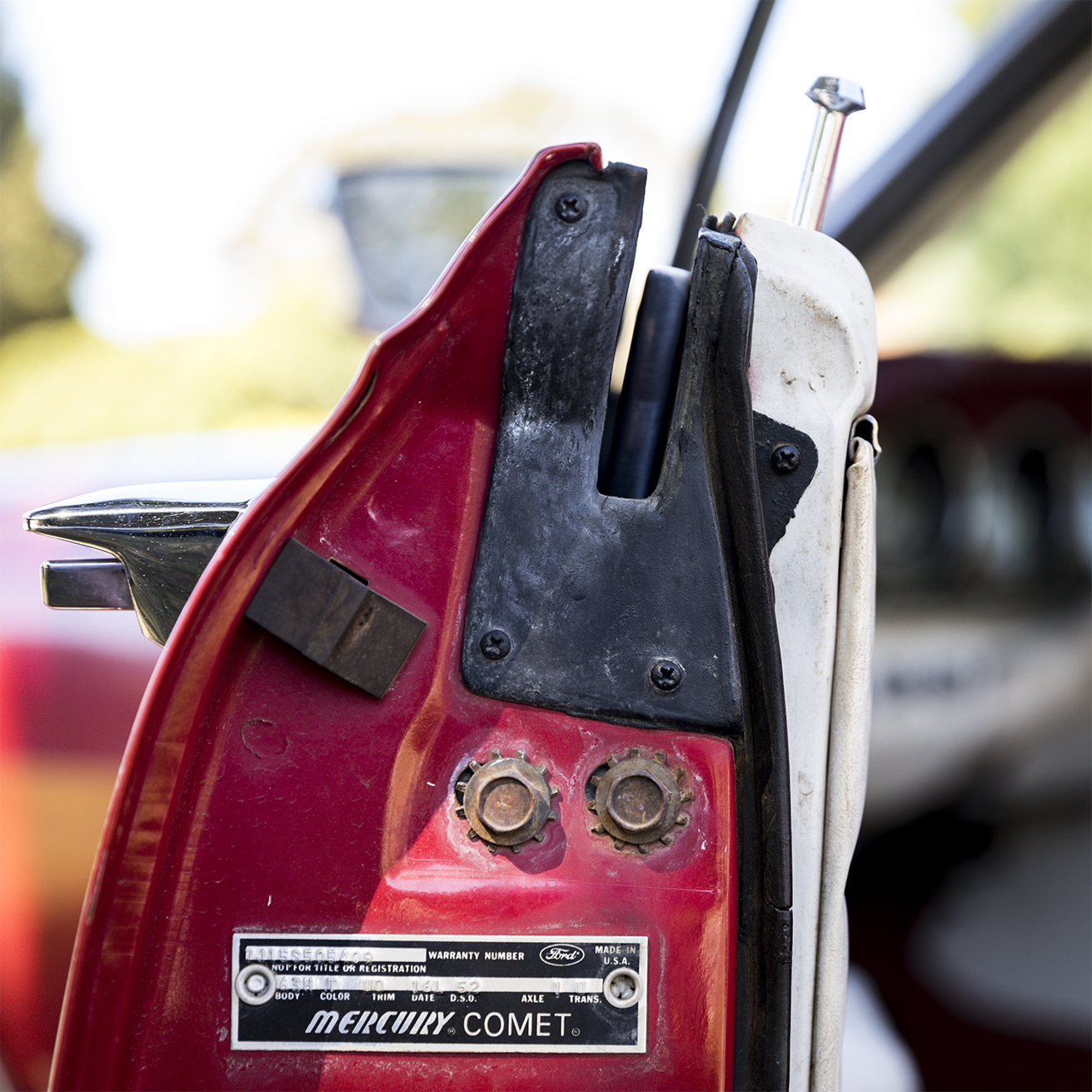 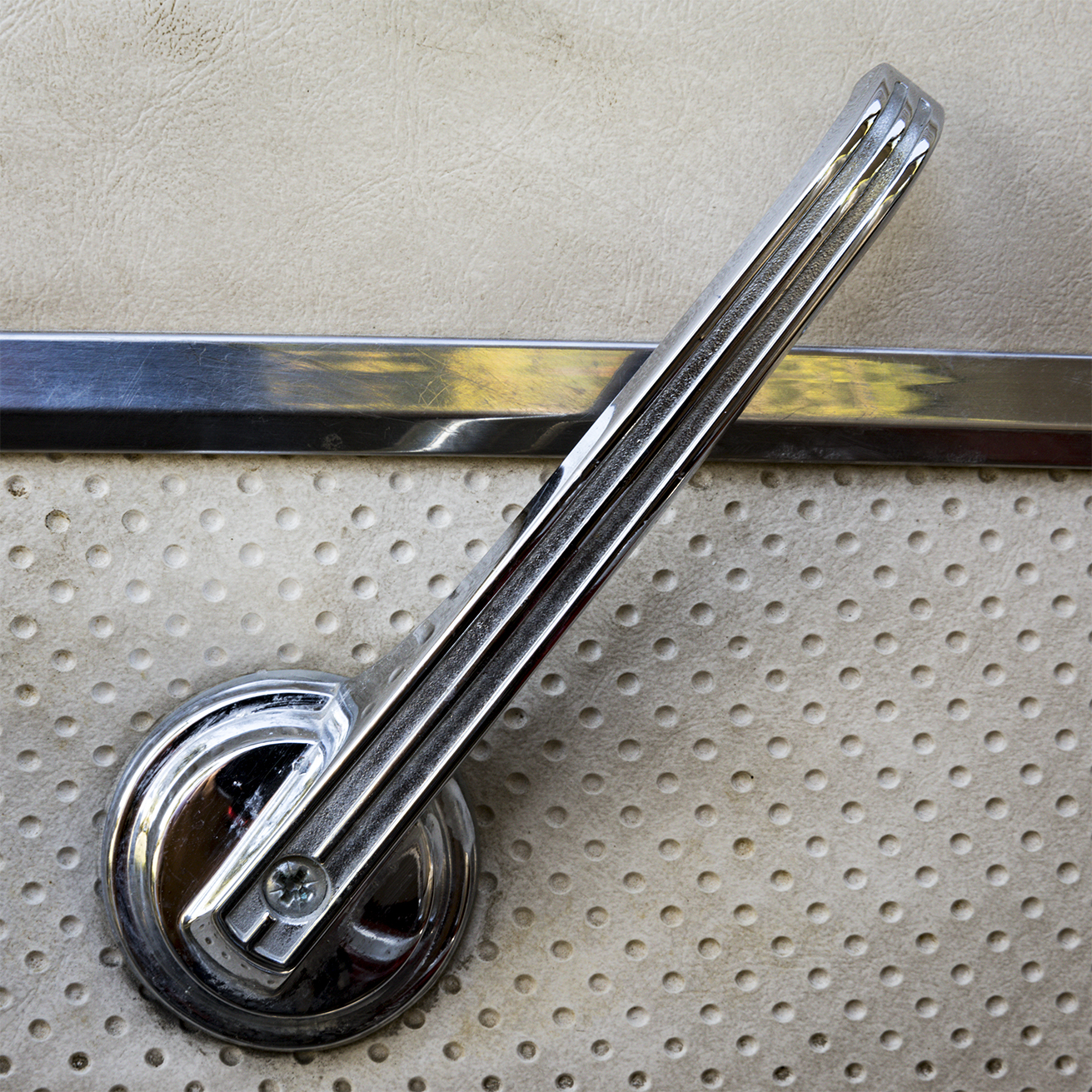 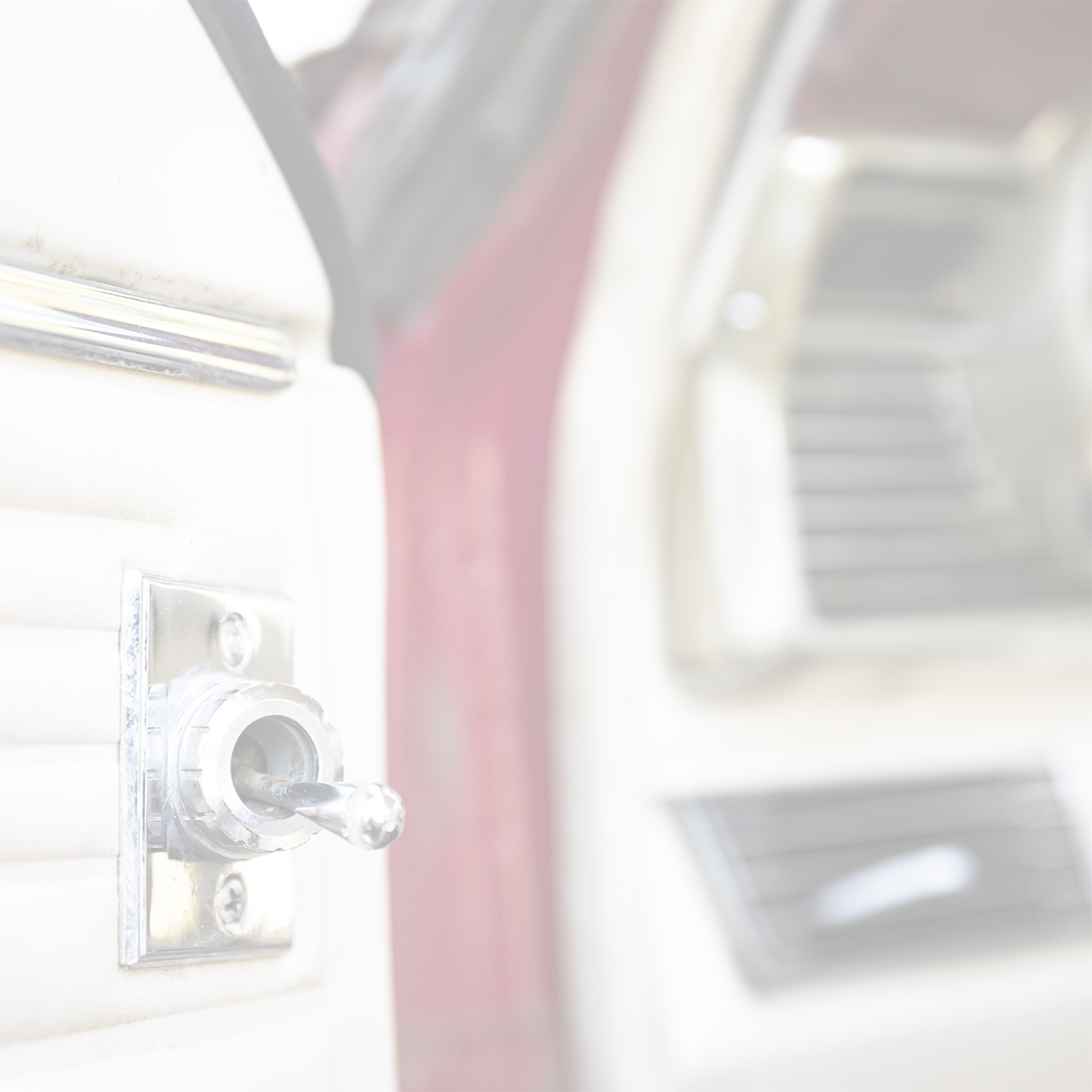 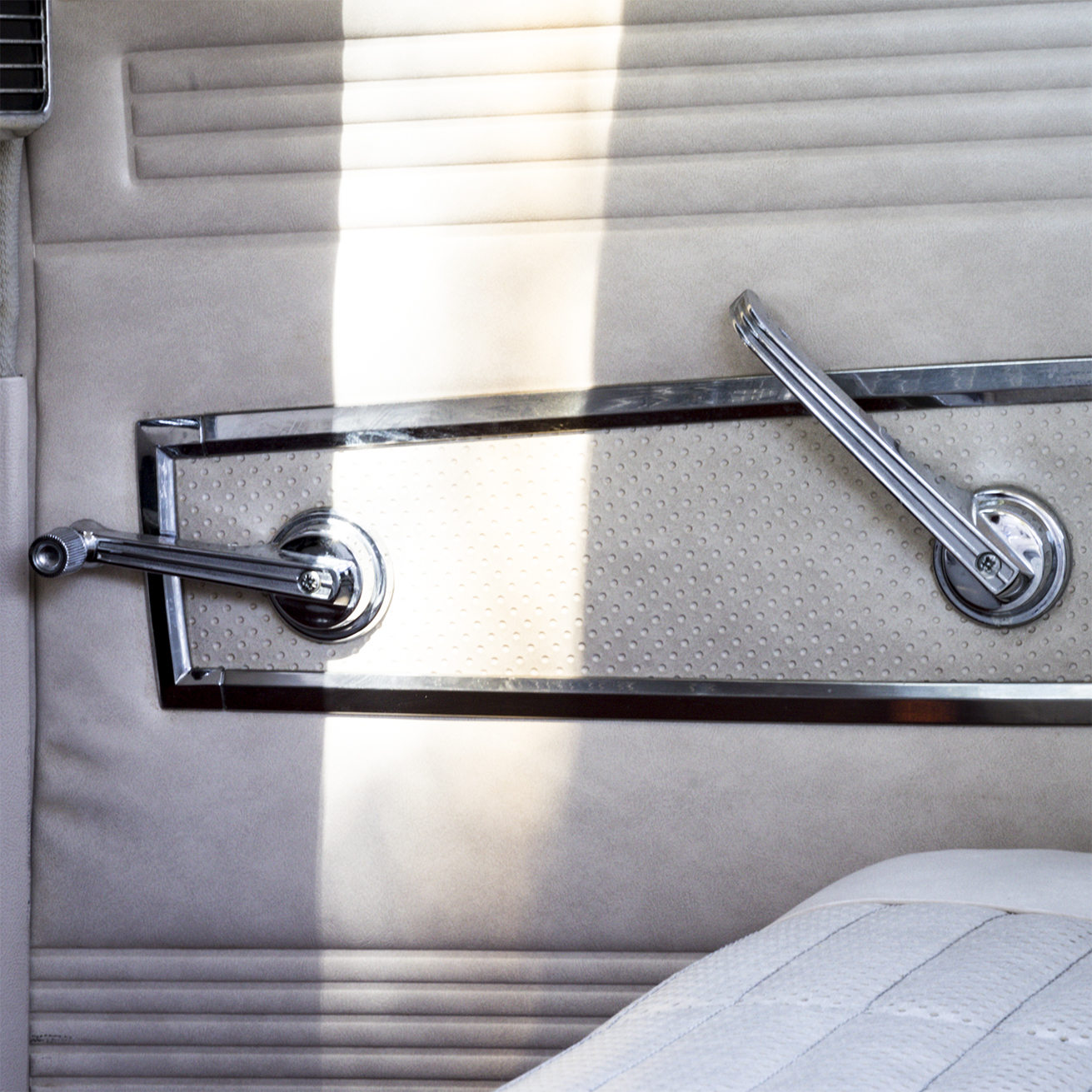 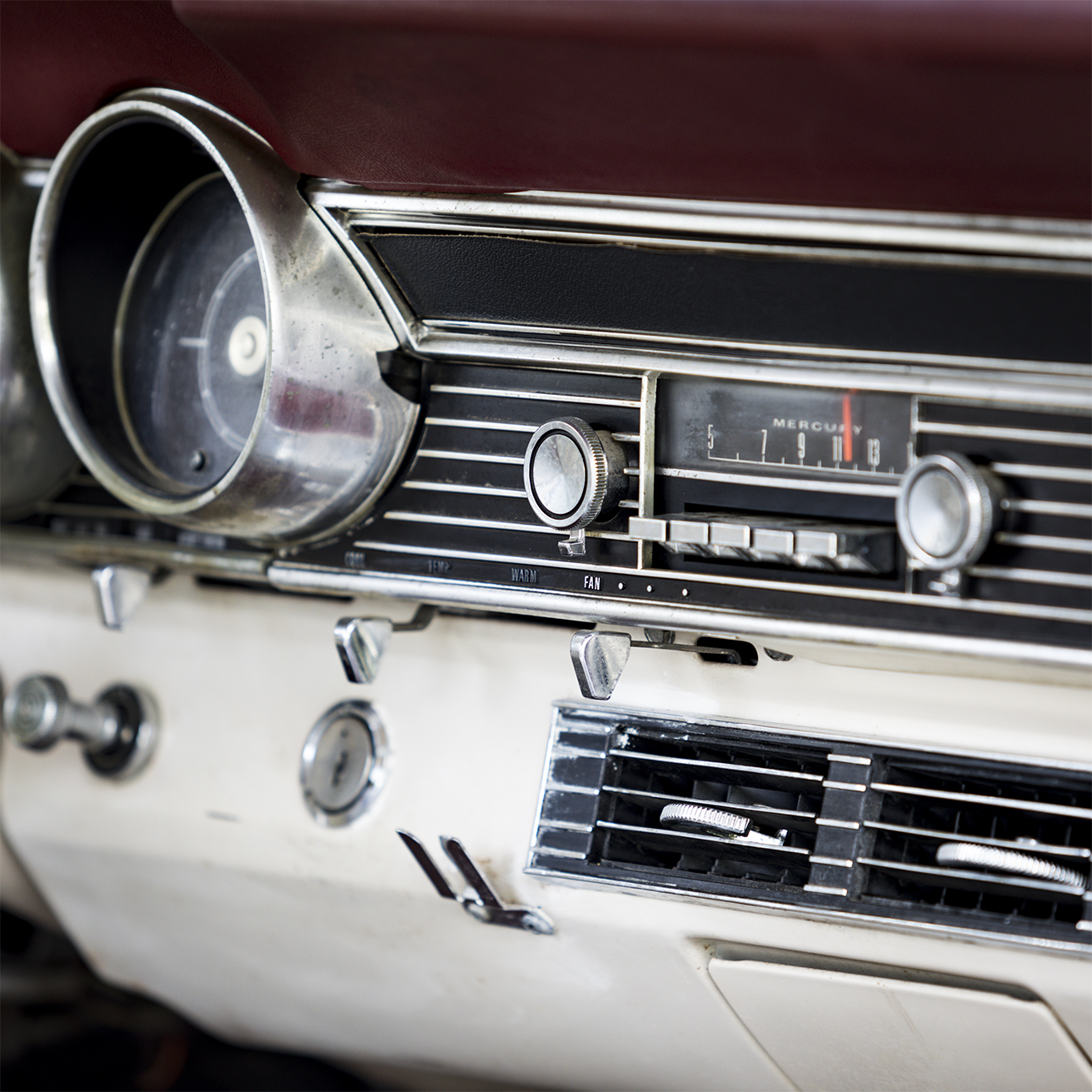 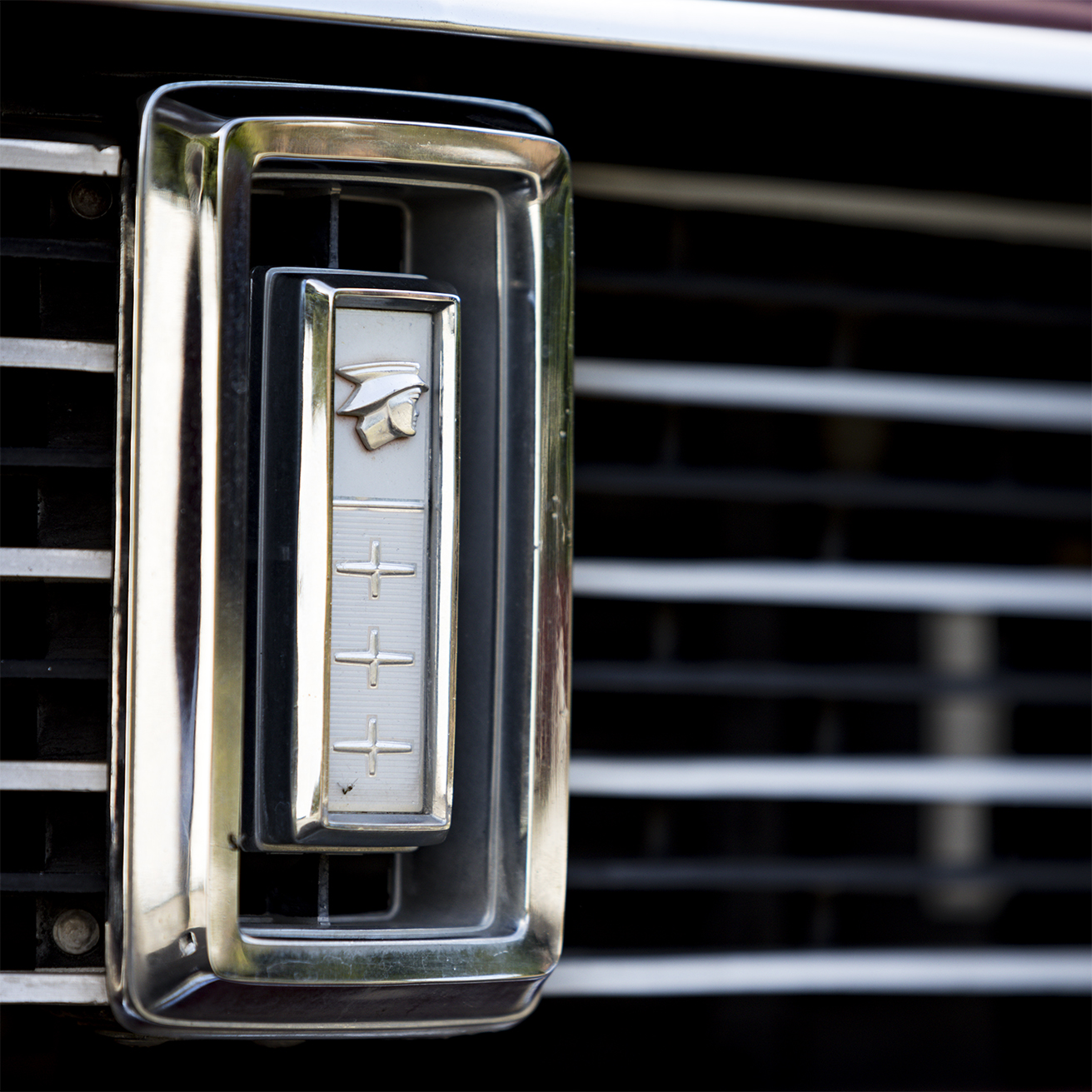 Sam owns “The Original Mustang Shop” specialised in classic cars.
He imports some of them, gets them ready for Australia (without converting them to Right-Hand drive) and sells, maintains and restores them.
The only issue is that sometimes he gets quite attached to some cars and so he ends up keeping them for himself.
‘Having a car to work with can be very good for your mental health. It gives you space to think and reflect on other areas of your life, but you need to be careful that it doesn’t become an obsession and absorbs you completely’.
I’ve heard similar stories from other car enthusiasts, but also from people who play golf or any other activity that draws them away from their closed ones for too long.
I guess it’s not an issue about the cars, but instead is a general challenge in finding balance in whatever we do.
Back to the car:
I was a bit confused to know the exact model of the vehicle.
Sam referred to him as a Cyclone, but on the plate, in the door, it said Mercury Comet. So I did some research:
Beginning with the 1967 model year, the name ‘Comet’ was used only on the base Comet 202 model, available only in 2 or 4-door sedan body styles. Other models were now referred to by what had previously been their subseries names. Mercury’s mid-size line-up ranged from the basic Comet 202, through the Capri, Caliente, Cyclone, and Cyclone GT models.
Within Mercury, the Cyclone was slotted between the Cougar pony car and the Marquis/Marauder full-size two-doors.
Though largely overshadowed by the Cougar, the Cyclone was positioned as a muscle car, representing the Mercury brand in racing.